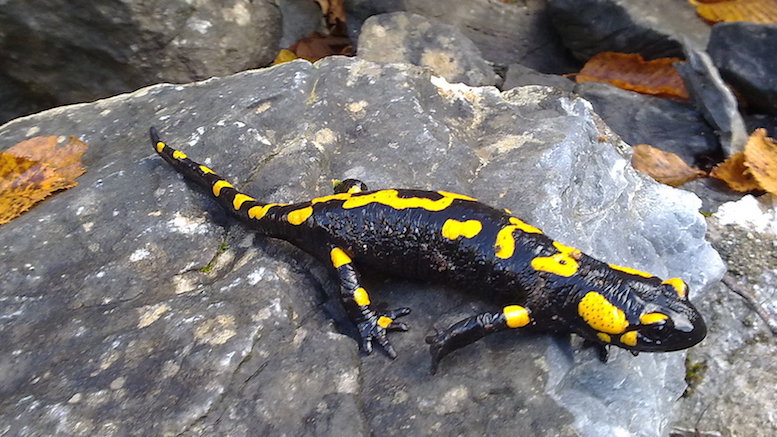 I saw him run in through your mail slot, I think

In January 2006, police in Amsterdam reported they had finally caught the “Salamander Man,” a thief they had been hunting for months. The “Salamander Man” got his name because of his unique strategy for gaining entrance into people’s homes. He would knock on the front door and tell the inhabitants that he was looking for his lost salamander, hamster or iguana. Once inside, he would steal wallets and loose cash while supposedly trying to find his pet.

Apparently, no fewer than 60 people or so let Salamander Man into their homes based on this crafty tale. I think that shows that if you are a thief, and are working anywhere other than Holland, you need to drop everything and get there immediately.