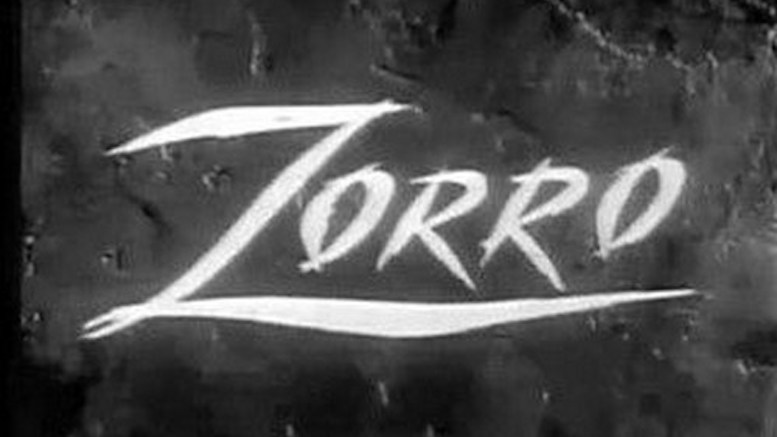 The mark of grandfather

I have no details yet, but this report indicates that a very dramatic lawsuit was filed Wednesday in San Francisco Superior Court:

Like I say, no details yet, but there appear to be a few problems with this lawsuit just based on that description. 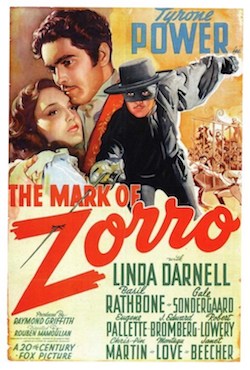 Therefore, construing plaintiff’s allegations as favorably as I can, she appears to claim that she has standing to enforce a non-existent boundary-dispute treaty signed 157 years ago by her fictional grandfather, who advised her of the possible claim during a glorious summer she spent in the mid-50s with the then-124-year-old Zorro and a three-year-old Vladimir Vladimirovich Putin, later to become the leader of post-Soviet Russia.

Sadly, it looks like (even if plaintiff resolves the problems above) this lawsuit would be barred by the statute of limitations. But stay tuned.