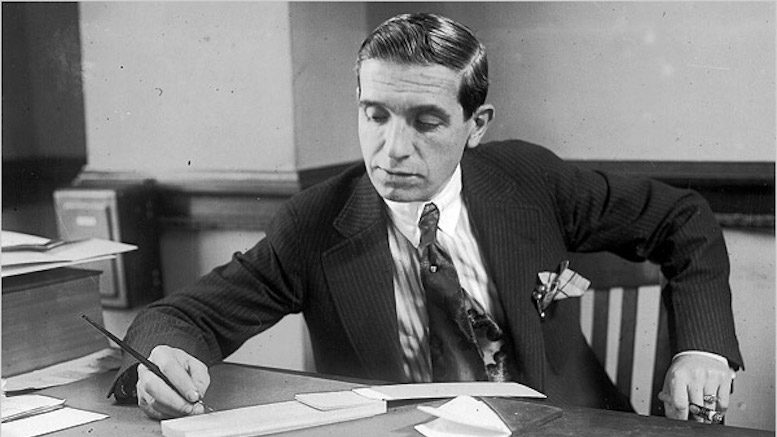 I guess it can happen to anybody, but still it is awfully ironic that the author of a book on the phenomenon of “gullibility” would later end up losing thirty percent of his life savings to Bernard Madoff’s Ponzi scheme.

Psychology professor Stephen Greenspan (no relation to Alan, though they are twinlike in their ability to not predict the future) went public with this fact recently in an article in the Wall Street Journal:

In my new book “Annals of Gullibility,” based on my academic work in psychology, I propose a multidimensional theory that would explain why so many people behave in a manner that exposes them to severe and predictable risks. This includes myself: After I wrote my book, I lost a good chunk of my retirement savings to Mr. Madoff, so I know of what I write on the most personal level…

[M]y explanatory model … can be used to understand acts of gullibility, but also other forms of what I term “foolish action.” A foolish (or stupid) act is one in which someone goes ahead with a socially or physically risky behavior in spite of danger signs or unresolved questions. Gullibility is a sub-type of foolish action, which might be termed “induced-social.” It is induced because it always occurs in the presence of pressure or deception by other people.

It is good to finally have a scientific definition of “foolish [or stupid] action,” although I think we have been getting along fairly well without it up to now. Greenspan explains his own induced-social foolish action by saying his sister convinced him the Madoff fund was a good opportunity. So now you know—don’t listen to this guy’s sister.

The book is called “Annals of Gullibility,” but it seems like the author is somewhat downplaying the subtitle: “Why We Get Duped and How to Avoid It.” Unless the book has recently been extensively rewritten, I wouldn’t pay too much attention to that last part.

If You Left a Stun Gun on a JetBlue Flight Friday, the TSA Would Like to Speak With You