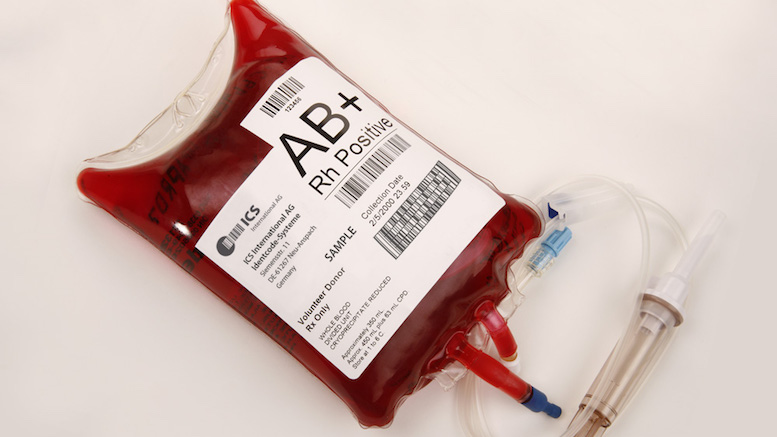 Attorneys in California who have been drafting contracts in blood, due to a belief that this will make the contract especially binding, should stop.

Actually, attorneys anywhere who have been doing this should stop.

As I noted back in 2007, a trial court rejected Kim Jin-Soo’s argument that his written agreement  with another man should be binding, although it was essentially just the other man’s promise to pay a debt and was not given in exchange for anything. As the judge wrote at that time, “The court will refuse to enforce a gratutitous contract, even when it’s written in blood.”

Unfortunately, the blood is really irrelevant to the analysis, though the court did take every opportunity to refer to the document as a “blood agreement.” So I just offer the decision as a public service to those who might be thinking about opening a vein to draft a really important contract.