Responding to what must be the first and only nuisance complaint ever based on the music of John Denver (based on its volume, anyway), police in Fond du Lac, Wisconsin, ticketed a man on January 13 after neighbors complained the Denver tunes were still blasting at 3 a.m.

According to the report, Officer Ryan Williams pounded on the man's door and, while doing so, "recognized the songs of the late singer John Denver."  The man did not answer the door until the officer called him by name after talking to one of his neighbors.  When Williams asked the man why the music was so loud, he responded that he was just "rocking out." 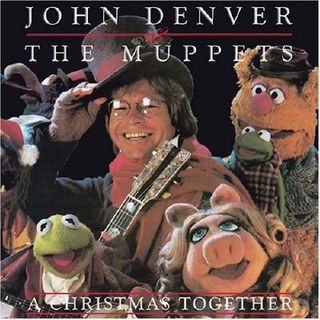 I know I just got done criticizing a judge for ordering searches and seizures based only "on a hunch," but I think this is different.  If someone tells police he is "rocking out" to John Denver music, that alone should be probable cause to search him and his apartment, and possibly his car and all his friends too.  Because something just isn't right there.