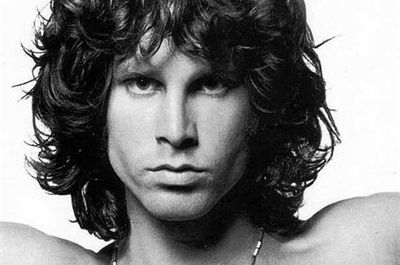 As I mentioned back in November, Florida's outgoing governor, Charlie Crist, had been talking more and more seriously about granting a posthumous pardon to Jim Morrison for allegedly exposing himself (or a part of himself) at a concert there in 1969. Today was Crist's final meeting with the Clemency Board, and the Board granted the pardon unanimously.

Morrison died while he was appealing the conviction, which some have argued was a bogus charge brought by authorities opposed to the counter-culture movement.  Crist said he thought a pardon was fair, but noted that the board did not have the power to expunge the conviction.

"In this case," Crist said, "the [question of] guilt or innocence is in God's hands, not ours." That's true, if just a bit over the top for a case like this.

Town Forgets to Have Election Again

Here’s Just How Dysfunctional Our Government Really Is