Thanks to the 1297 people who signed up at Goodreads.com for the chance to win one of three signed copies of The Emergency Sasquatch Ordinance. I guess I forgot to mention that the winners would be decided by physical combat, not just at random. That did seem to come as a surprise to the 1297 people we forced into Thunderdome at gunpoint last night, but they were real troopers about it. 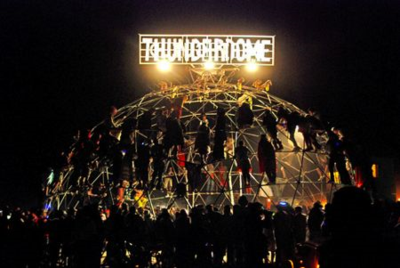 Congratulations to the three left standing:

Turns out this was not a great way to run the contest, though, since presumably the other 1294 had at least some interest in potentially buying the book if they did not win a free copy, but live and learn (those who live, learn, that is). The book will be on its way to the survivors this week.