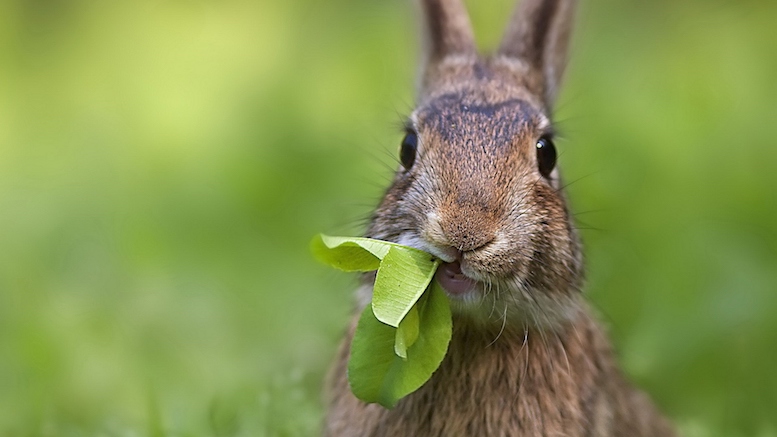 It has the munchies

Amazingly, this is not from an episode of South Park, but rather is actual testimony from a DEA agent before the Utah Senate in February. (Washington Post)

At the time, Utah was considering a bill to legalize the medical use of cannabis, though not the smoking of marijuana itself. (Devices that “facilitate cannabis combustion” would still have been illegal.) The bill’s sponsor, GOP Sen. Mark Madsen, said he was acting because he had been touched by the stories of people suffering from debilitating injuries who benefited from cannabis. Among those people: GOP Sen. Mark Madsen, who says he has back problems. Madsen admitted that he had visited Colorado a couple of weeks before “and tried that [cannabis] under the direction of my doctor.”

I’d like to think that his doctor actually went with him, like Hunter S. Thompson’s lawyer went to Vegas. But he probably didn’t.

Asked if he thought cannabis was effective, Madsen said yes, although he couldn’t quite bring himself to say that he had personally “felt better” thanks to a controlled substance. “It has effective analgesic properties,” he reported instead, and also, “I observed a diminution in my level of pain,” which sounds a little like he came home from work early and found his body using cannabis, and while he certainly didn’t approve he had to admit the body did seem to have benefitted from the experience.

But Madsen was a lot more eloquent when talking about the bill’s purpose, saying it was about freedom, compassion, and the “right of a free people” to make decisions without government interference. And he made vastly more sense than DEA agent Matt Fairbanks, who testified in opposition, and who in less than five minutes of testimony managed to fill the chamber roughly hip-deep in mouth droppings.

After some yapping about “facts” and “science,” Fairbanks got to the meat of his testimony, which was his claim that legalizing medical marijuana will turn it into an out-of-control “cash crop” that will ruin the environment.  Fairbanks said he is on the DEA’s amusingly named “marijuana eradication team” in Utah, and in the course of tromping around outdoors destroying plants he has seen the damage that illegal growing sites do.

“Personally, I have seen entire mountainsides subjected to pesticides, harmful chemicals, deforestation and erosion,” Fairbanks said. “The ramifications to the flora, the animal life, the contaminated water, are still unknown.” Not entirely unknown, though, because he personally witnessed some ramifications to animal life. In particular, he claimed that at one site he had seen “rabbits that had cultivated a taste for the marijuana….” These stoner rabbits had, he reported, lost all motivation. “One of them refused to leave us,” he testified, and “we took all the marijuana around him, but his natural instincts to run were somehow gone.“

Apparently all the others did remember how to run, though, so maybe the rabbit population isn’t suffering from reefer madness to quite the degree he was suggesting.

Perhaps to address such concerns, though, Madsen later added a provision that required medical marijuana to be cultivated only “indoors, in an enclosed, locked facility that is accessible only by an individual with a valid medical cannabis agent registration card.” (This presumably would not include individual rabbits, but it’d be clearer if they just used the word “person.”) But despite this and several other amendments, the bill did not pass, failing in the Senate on March 9 by just one vote.

It is pretty clear from the final debate on the bill that instead of taking on the substance, its opponents buried it under a mound of technicalities. They all said they supported sick people, of course, but couldn’t vote for the bill because it didn’t mandate alarm systems at marijuana dispensaries, or this or that other thing. And that’s when they made any sense at all. One opponent said he was quite concerned because given that marijuana would still be illegal under federal law, someone carrying a medical-marijuana card might have his guns taken away. What? Another noted that marijuana is, after all, a “dangerous drug,” and pointed out that when it was legalized in Colorado, there was an spike in the number of young people admitted to the ER after overdosing on marijuana, a dramatic point that is weakened slightly by the fact that it is completely false.

At least two of the senators who voted against the bill said they previously supported it but changed their minds just days before the final session. That suggests they didn’t buy Fairbanks’s testimony back in February, but maybe the rabbit lobby got to them later.

“This Case Is About More Than One Rabbit,” Says Lawyer for Owners of Giant Rabbit

Military Theorists Concerned That Terrorists May Resort to “Lawfare”