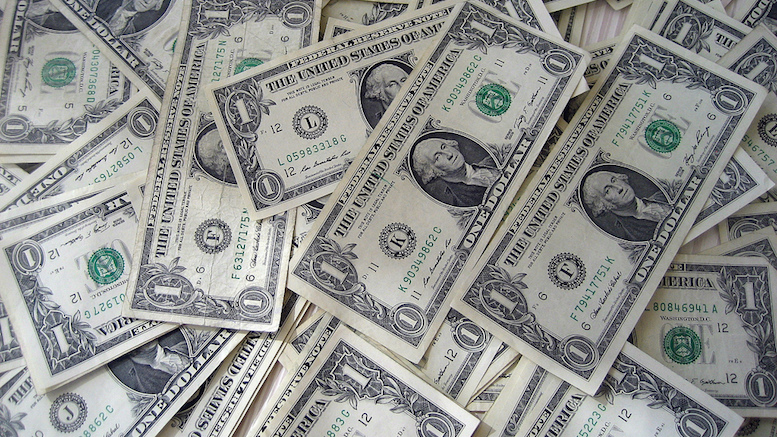 You could argue that’s what’s depicted in this ad by Pasha Law, PC, based in San Diego:

But the client probably wouldn’t agree with that argument.

I liked this ad a lot, although I did have an issue with how he stops and salutes at the end. If you sent a client a bill like that, you’d probably want to be around the corner by the time he saw it.

ORLY TAITZ CALLED ME AN ATTACK DOG IN ALL CAPITAL LETTERS