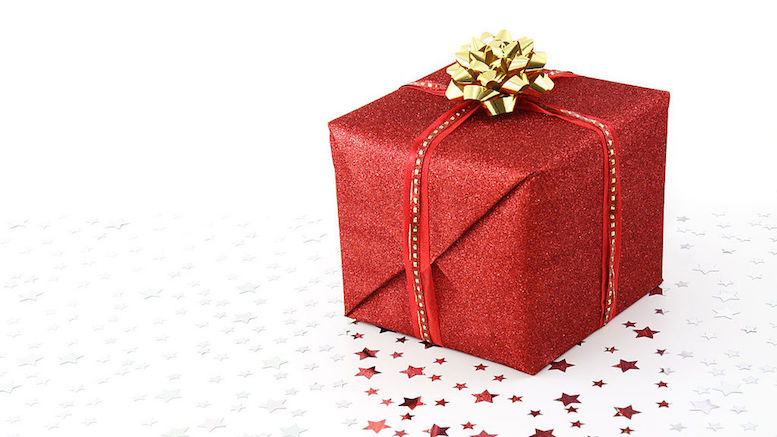 If you who haven’t finished your Christmas shopping yet, please allow me to (1) applaud you for not doing things on time like a nerd and (2) suggest a few last-minute gift ideas. Note that if you buy anything using the links below, a few additional dollars might conceivably drop onto the mountainous treasure heaps already clogging my Scrooge-McDuck-style underground vault. But don’t let that sway you.

If you’re an RBG fan, and how can you not be a fan of anyone who’s ridden on the back of an elephant with Justice Scalia, you’ll enjoy this book. RBG is a remarkable person and the book is interesting and well-written.

Jay is a law professor who has written for publications like Spy Magazine and McSweeney’s, and is a very funny guy. This is his third book and first novel, about a Supreme Court justice having a midlife crisis. Good blurbs from Laurence Tribe and Chuck Klosterman, which is probably not all that common. On my list.

These arguments are bad in logical terms, not necessarily legal ones. Although there is more overlap than you might think.

This new book by one of my law partners is about some Kansans (including some lawyers) who somehow ended up in Washington at the start of the Civil War guarding the president from a kidnapping and assassination plot. Also discusses the situation on the Kansas/Missouri border, which was a lot more exciting then than it is now (take it from someone who used to live there).

If you’ve been waiting for a game that would let you take the role of an attorney in Paris in 1848 who is a bird, your wait is over. This looks somewhat like the Ace Attorney games, only set in 19th-century France and even more ridiculous. Available on Steam.

This doesn’t have much if anything to do with the law, but is a great book. Randall, who you likely know from xkcd, applies his scientific knowledge to answer completely ridiculous questions. Sort of like what I do here, except with science. His more recent book, Thing Explainer, explains complicated things using only the most common 1000 English words.

Not funny at all, but really interesting and important. Does your town really need an armored vehicle or a SWAT team? Probably not. Does it have those? Probably. If it does, will it use them whether it needs to or not? Yep. Is that a good thing? Nope. Is this a good read? Yep.

Includes the Fourth Amendment, which as you may recall was the one about “unreasonable searches and seizures.” The whole thing only costs a dollar, so maybe buy it along with the item above, if only for historical interest.

Here’s the big surprise on this list. Costs more than a dollar for some reason, but unlike some of these other books it is the right size to prop up a table leg or something like that. So you’ll get at least some use out of it.

DUI Laws: Do They Apply If You’re Driving a Tank?