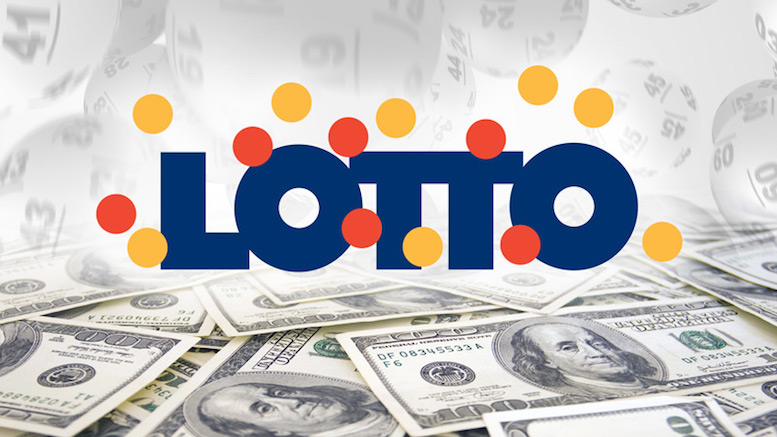 Here’s a most likely futile attempt to convince you not to worry about Powerball, which (1) you are virtually certain not to win, (2) will cost you money you can’t afford to waste, and (3) would ruin your life if you did win it. Also, if you buy any more tickets you’re going to lower my odds, so just stay home, would you please? I really need this one.

First, will somebody win? Yes. Will that person be you? No. Or, at least, so close to no that it’s probably closer to no than any other non-no answer you would get if you kept answering questions so long that the only answer left was no. I have no idea whether that sentence makes any sense, but it makes more sense than playing the lottery. Probably.

The odds are said to be 292,201,338 to one that a given ticket will be a winner of the current jackpot, which is something like $1.5 billion with a B. Those are about the odds that you’d pick one particular name out of a hat filled with the name of every living American, which don’t seem like great odds, do they? I mean, what are the odds you could even get a hat that big? You are roughly 250 times more likely to get hit by lightning than to win Powerball. But the pot is so ginormous now that it actually seems to make sense to buy a ticket, or at least get together and buy 292,201,338 tickets, as I heard some pretty intelligent people say out loud the other night. Doesn’t it? It doesn’t.

As Wired magazine lays out here, the maximum number is what you’d get if you took the payout over 30 years. You’re not dumb enough to do that, so you’d take it in cash, giving you just $868 million. Wait, who’s that at the door? Most likely an IRS agent, dressed just like the one also waiting at the back door, so don’t bother trying that. That big bag slung under a helicopter is to take away about 40% of your winnings. The less-well-dressed agents behind them, with a smaller bag under a smaller helicopter, are there to take your state’s cut, unless you had the good sense to move to a state with no income tax before you won the lottery. But you didn’t. Now you’re down to $394 million, barely enough to get you a decent condo in the Bay Area, and according to Wired this brings your expected return on a $2 ticket down below $2. But the more people who play, the more likely it is that the jackpot will be split anyway, and then it just gets worse.

Oh, and if you guys have $584,402,676 between you to buy that many tickets, WTF are you doing buying lottery tickets anyway? Ever heard of an index fund? Or retirement?

Pretty good list of those here at the Daily Beast, and not surprisingly the legal system is involved in more than one of the cases. There’s the amusing case of Denise Rossi, who in 1996 suddenly demanded a divorce, shocking her husband who did not know, because she had not told him, that she had won $1.3 million in the California lottery 11 days earlier. California, you see, has “community property” rules in which income is generally split 50/50 during marriage. She did not want to do that. But two years after the divorce, her ex got a letter intended for her from a company that helps “lottery winners like you.” What might that mean? Fraud. A judge ultimately ordered her to give him all the money.

That reminded me of a similar case I wrote about in 2008. In that case, a Florida woman got a postcard congratulating her and her husband on buying a new home, which was news to her. This led to Google searches and then to the question, “Do you have any news you want to share with me?” Oh, he had news—he had won part of a $19 million jackpot—but he did not want to share either. (He disconnected their phone and TV to keep her from learning about the win, but apparently forgot about the internet.) It was not clear at the time whether she was entitled to a share anyway; at press time a judge had ruled that she had to allege he bought the ticket with marital assets, not his own money. But he chose to disappear rather than fight it out. I don’t know what ultimately happened in that case, but I did come across a LinkedIn profile for someone with the same name who currently lives in Trinidad and Tobago. So that might be the answer.

Finally, on the topic of odds and profitability, the L.A. Times has a Powerball simulator that will generate a series of winning numbers and match them against your picks. A few minutes ago I told it I wanted to spend $584,402,676 on tickets and started it running. So far it’s spent about $138,000 of that and I’m about $125,000 in the hole. But it’s still early.