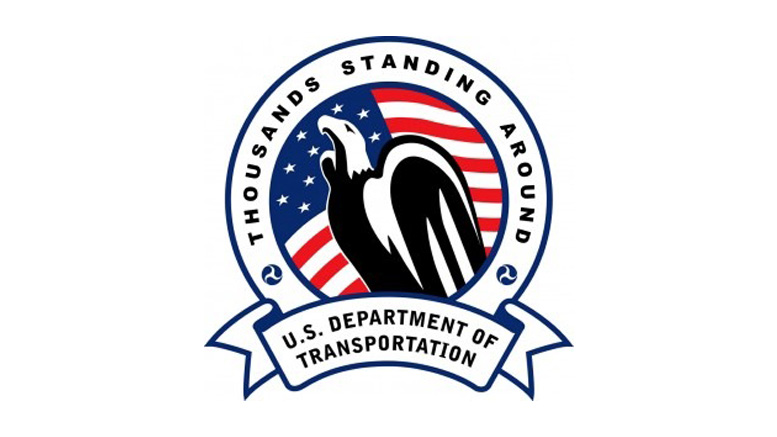 Well, in terms of your security mission and the costs involved, you always disappoint. I meant in terms of doing things I can make fun of. In that extremely limited sense, you never disappoint. That’s what I meant.

As Kevin Burke pointed out the other day, documents he obtained through a FOIA request show that to develop its “Randomizer” tablet app, which agents use to randomly select which of two lines a traveler will use, the TSA paid IBM at least $336,413 and possibly as much as $1.4 million. This is for an “app,” if it can even be called that, which does nothing more than display an arrow pointing either left or right when the agent taps on the screen. 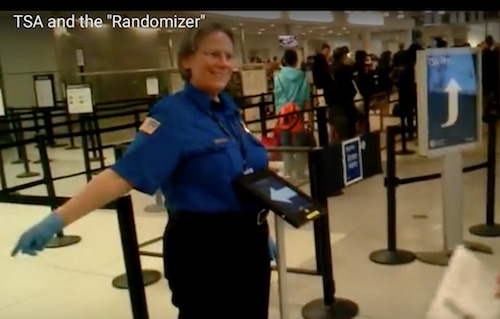 This is something I’m told a beginning app programmer could create in about an hour. Several examples of a basic randomizer script can be found in the comments to many online articles about this, and generally consist of about ten lines of code. (That was the length of the submitter’s script, which he said he “knocked out and tested while I was typing this email.”) Which comes out to … let’s see … just over $33,641 per line (minimum). It would take a little more to slap it on an iPad, presumably, but based on the time estimates I’ve seen, that would come out to approximately $336,413 per hour. I would guess that’s more than the going rate for app programming. It’s more than lawyers make, I can tell you that. In fact, not even Ted Olson charges that much. And that’s saying something.

The contract TSA produced shows that the “period of performance” for the work order ran from November 2013 to May 2014 (the base period), with three “option periods” that could extend it to November 2015 if necessary. It looks like the option periods weren’t necessary here, although I’m only inferring that from page two of the contract, where the number in the “amount” column next to “base period” is redacted but “0.00” appears next to each option period. If that inference is correct, then at least somebody managed to get this one-hour job done within six months. So there is that.

I’m not much of a programmer, but I did come up with an equivalent that I think would get the job done just as well as the Randomizer app, and it took me about 10 seconds to develop it. I mean, of course I round up to the nearest hour, so it took me one hour to develop it, is what I mean, but in the interests of national security I am willing to offer my randomizing device to the U.S. government for a very reasonable fee. Are you ready? 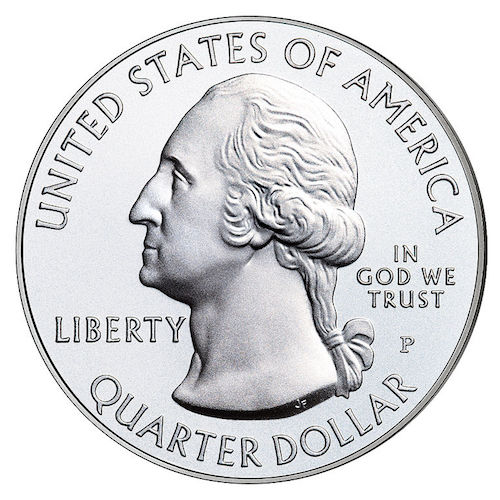 Seriously, flip a goddamn coin. Doing so has been known to successfully randomize a choice between two options since—well, since about 10 seconds after coins were invented, which was something like 3,000 years ago. I am confident that even TSA agents could operate this relatively simple device, which has exactly one moving part, with only a few days’ training. It is reliable, nondiscriminatory, and cannot be hacked. It does not need downloading or recharging. It would not take any longer than the current method. Best of all, the cost is very low. That cost: ONE COIN.

Per checkpoint, of course, but the good news is that these randomizer devices are already widely available. In fact, each agent probably already owns at least one. And since each device can also be reused many times without wearing out, the effective cost of my plan is ZERO COINS.

Not counting my fee, of course.

Latest Airport-Security Exploit: Walking Through in a Group

Trump Campaign Not Liable for Hiring Roscoe the Pistol