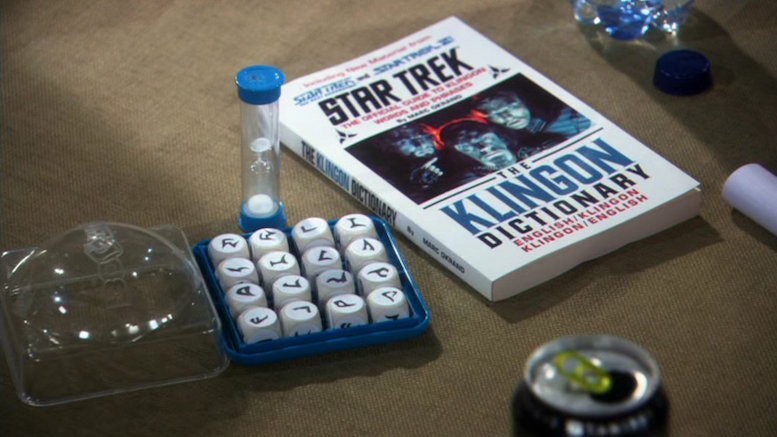 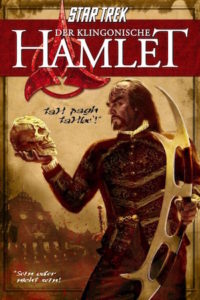 There’s a German version of the Klingon Hamlet, but this is complicated enough already

As thoroughly explained here at THR, Esq., Paramount Pictures is suing the makers of a crowdfunded Star Trek fan film, saying that the filmmakers are infringing Paramount’s copyright in the franchise. Axanar Productions apparently responded by asking Paramount to clarify exactly which elements it claimed were copyrighted, and it responded with a long list that included the Klingon language.

Wait a minute, Axanar then said—you can’t copyright a language, which is more like an idea or system, not a particular copyrightable expression. You could copyright a book talking about it, for example, or one written in it, but not the system itself.

“This argument is absurd,” Paramount’s lawyers responded, “since a language is only useful if it can be used to communicate with people, and there are no Klingons with whom to communicate.” 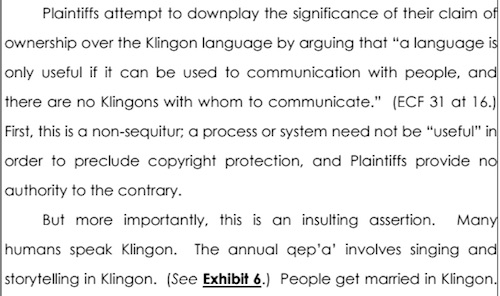 They do lots of things in Klingon, it turns out, and the brief argues that while the language was created for Star Trek III, it has “taken on a life of its own” at this point.

As you would expect, the brief also includes various statements in Klingon (both in the Klingon alphabet and Latin transliteration), with explanatory footnotes in case the court doesn’t have a qualified translator. Although it’s in L.A., so it’s entirely possible it does. 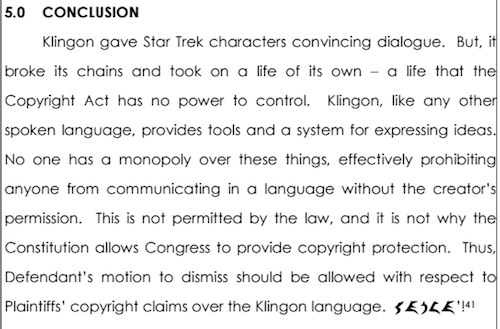 It’s a terrific brief. THR, Esq. has the whole thing.

There Is No Klingon Word for Deference

Court: Pearson’s Claim “Not Supported by Law or Reason”