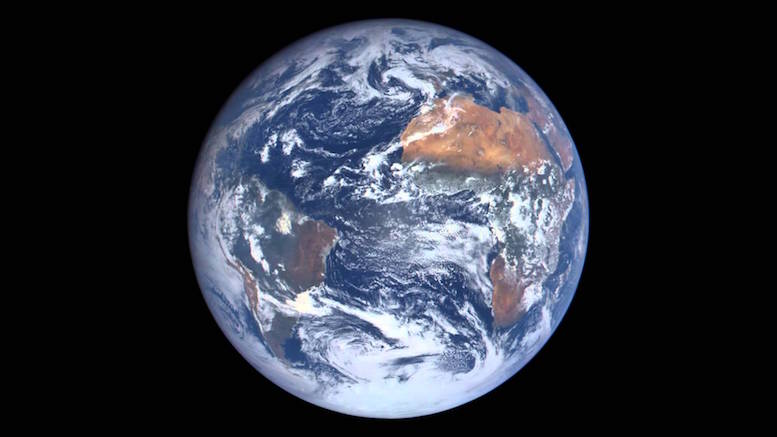 Usually it’s the flat-Earth people who get really upset, or at least that’s the way Thanksgiving usually goes at our house. But in this case, it was the round-Earth guy who went a little crazy, according to CBC News:

A family argument over whether the Earth is flat or round became so heated that one of the participants threw a propane cylinder onto a campfire, prompting an intervention by firefighters.

The dispute over a question most considered resolved centuries ago boiled over around 10:30 p.m. Monday at St. Lawrence Park in Brockville, Ont.

Police said a 56-year-old Brockville man was at a campsite with his son and his son’s girlfriend when the woman began insisting that the Earth is flat.

The older man insisted the Earth is round. 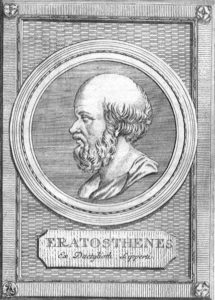 The distance around his skull was also significant

The dispute was indeed “resolved centuries ago”—probably about 25 of them, in fact. Although of course there are factually challenged people in every age who believe complete nonsense, most people have believed the Earth was round since before pants were common.

Aristotle was probably not the first guy to notice that the Earth’s shadow on the Moon during an eclipse is curved, for example, and not too much later this Greek dude over here actually calculated the distance around the Earth. Well, he was pretty close to the right number, anyway (40,000 km/not quite 25,000 miles) despite having to use something called “math” instead of just Googling it. Nerd alert!

Scientists are confident that most Canadians today understand the truth about the shape of the planet (basically round), but again there are always going to be deniers. This guy’s frustration is understandable, but his decision to end the debate by throwing a propane tank onto the campfire is less so. (It apparently did not go off, luckily.) According to the report, police are planning to charge him with “mischief” once they find him, which I think is basically what happened to Galileo.

I’ve been trying to think of a way the propane toss might have been some sort of experiment meant to prove her wrong. Maybe he hoped the explosion would blow them up high enough so he could point out the curvature of the horizon? That’s all that comes to mind.

Court: Lawyer Who Gave Himself Award Can’t Sue People Who Reported He Did That