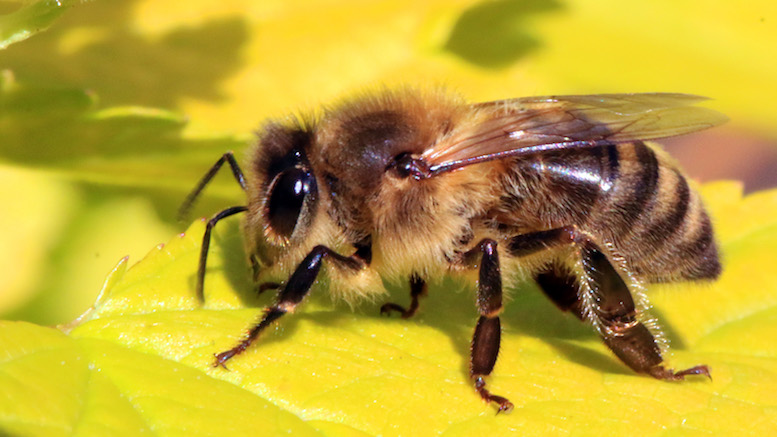 That’s the title of an article I wrote that appears in the summer issue of the ABA’s TYL (“The Young Lawyer”) magazine. I’m sure most of you have already read it, assuming there were enough copies to go around. In a lot of places, mail carriers said they had people leaping onto their vehicles and fighting to get copies like it was the frigging Road Warrior or something, so maybe they didn’t print enough, I don’t know. Anyway, if you haven’t read it and are interested, it’s embedded below.

If you’re not especially interested in comparing and contrasting the two legal systems, congratulations, you are an actual human being. But to be honest, the article has more to do with history and bees than with the legal details involved. (A fox and a raccoon are also mentioned, independently.) I believe that under the agreement I retained the right to repost my article here, a belief that I consider confirmed by the editor’s failure to return my emails asking about that. So, invoking the ancient and time-honored doctrines of “I don’t remember what I agreed to” and “you didn’t say I couldn’t,” I am hereby reposting.

Update: The editor has since returned my email and luckily agreed with me that if I need permission I can have it. Also, she sent me a better copy of the PDF (now re-embedded below), so for that reason, too, I thank her.