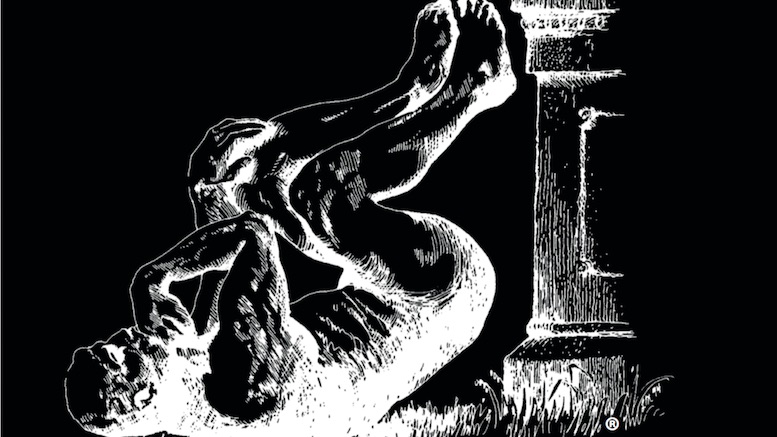 I’m a big fan of the Ig Nobel Prizes, given out each year in Boston by the fine people at Improbable Research. The winners of the 2016 awards were announced yesterday; while all the research involved has moved humanity forward—although it’s not always clear in which direction—I thought there were two or three that were especially relevant to the legal field.

Most important for our purposes—and many purposes, frankly—is the joint US-Canadian study “On the Reception and Detection of Pseudo-Profound Bullshit” (PDF) published in the journal of the Society for Judgment and Decision Making in November 2015. From the introduction:

There is little question that bullshit is a real and consequential phenomenon. Indeed, given the rise of communication technology and the associated increase in the availability of information from a variety of sources, both expert and otherwise, bullshit may be more pervasive than ever before. Despite these seemingly commonplace observations, we know of no psychological research on bullshit. Are people able to detect blatant bullshit? Who is most likely to fall prey to bullshit and why?

They tested their hypotheses in part by comparing subjects’ reactions to statements intentionally designed to be meaningless with statements taken from Deepak Chopra’s Twitter feed. The findings should be perused by all, but the conclusion in general was that “[o]ur bullshit receptivity scale was associated with a relatively wide range of important psychological factors,” some of which you can probably guess. Though further research is necessary, “[t]his is a valuable first step toward gaining a better understanding of the psychology of bullshit.” Congratulations to the team.

Almost as important is the study that won this year’s Psychology Prize, “From junior to senior Pinocchio: A cross-sectional lifespan investigation of deception” (PDF), which the authors describe as the “first attempt to depict lying proficiency and lying frequency across the near entire lifespan (targeted age range: 6-82).” Or as Improbable Research described it, the research involved “asking a thousand liars how often they lie, and … deciding whether to believe those answers.”

As the authors note, previous research has supported the hypothesis that lying is hard work, or at least harder than telling the truth. (I would hypothesize that bullshitting requires the least cognitive effort of all, because the bullshitter by definition doesn’t really care what the truth is. But I don’t know if there’s any research on that yet.) There are a number of theories as to exactly why lying is more difficult, apparently, but the research suggests it is. And because “executive [cognitive] control is subject to changes throughout life that may give rise to age-related changes in deception skills,” this study sought to investigate the effect of those changes.

This paper is more complicated that the bullshit study (or I guess I should call it the “study of bullshit” to avoid confusion), but the authors say they found among other things that lying frequency and proficiency “increased during childhood, peaked in adolescent years, and then decreased into old age.” That is, young adults lie more often and are better at it. (I would hypothesize that bullshit skills, by contrast, tend to keep increasing with age, but don’t know if there’s any research on that yet.)

Went to Volkswagen, for “solving the problem of excessive automobile pollution emissions” by automatically producing fewer of them whenever the cars are being tested. I believe that study was conducted by the EPA, but don’t have a link handy.

Check out all the winners (for past years as well) here. Worthy efforts all around.