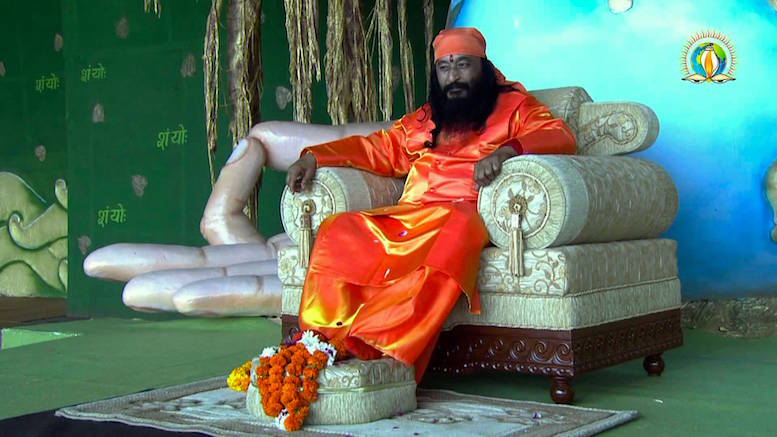 The most recent order in the related cases (short version: the guru’s followers, a guy who claims to be his son, and the State of Punjab are all suing each other for control of (1) the freezer and (2) about a billion dollars) says the matter has been continued until next month, although the court has said that every month for the past two years or so. Another recent order hinted at some sort of settlement talks, but so far there is no sign that any sort of breakthrough is imminent.

This has been your Frozen Guru Update for September 2016.