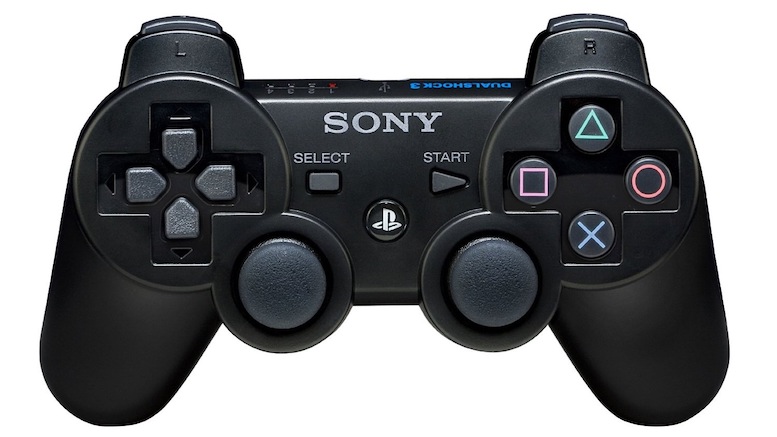 Maybe this is one reason they have no sharp edges

Tensions are high over in England, too, or so I gather from the report that a woman clobbered her boyfriend with a Playstation controller because he was playing games “too often.”

That’s in quotes not because she said it, but because the concept of playing games “too often” is puzzling to me. I suppose it’s possible.

According to the Essex County Standard, the assault took place in Clacton-on-Sea, Essex, a seaside resort town on England’s eastern coast. While there is plenty to do in Clacton—at least according to Clacton; I didn’t go there, but it looks nice—local attractions can get old for residents no matter where you live. This may be why one young man turned to his Playstation occasionally. Or, according to his girlfriend, a lot.

The Standard reports that the couple had been dating for “several months” before the alleged incidents began. Almost always, of course, there is a more fundamental problem underlying such incidents than the one I think is funny. For example, although as I have suggested before it’s certainly possible that a dispute over Yahtzee rules could turn violent, it’s most likely that it was only the spark that touched off something else. And that’s probably the case here.

The report says that prosecutors allege three assaults in three days—October 17, 18, and 19—and that in the first one the woman “is accused of taking a Stanley knife from under her pillow” and threatening the man with it. I’m not exactly a relationship expert or anything, but I’d guess that if somebody’s keeping a knife under the pillow, that’s generally a warning sign. Two of the three days involved Playstation disputes, and during one of those she allegedly hit him with the controller itself. (She might have been Player 2, I suppose, but it sounds like she took his controller away and beat him with it. Allegedly.) The accused has pleaded not guilty and has been released on bail.

Ironically, perhaps, Clacton is also the location of the archaeological find known as “The Clacton Spear,” which is about 400,000 years old and is one of the earliest known wooden tools ever found. So you could say the place has a long history of violence.

So does every other place we’ve lived, though, so don’t let any of this stop you from visiting Clacton. I’m sure it’s lovely now.

More E-Mail Advice: Don’t Reply to All, Know When to Quit, Use Capital Letters

You Unsuccessfully Messed With the Zohan

“Inchworm Bandits” Are Either Idiots or Comedy Geniuses