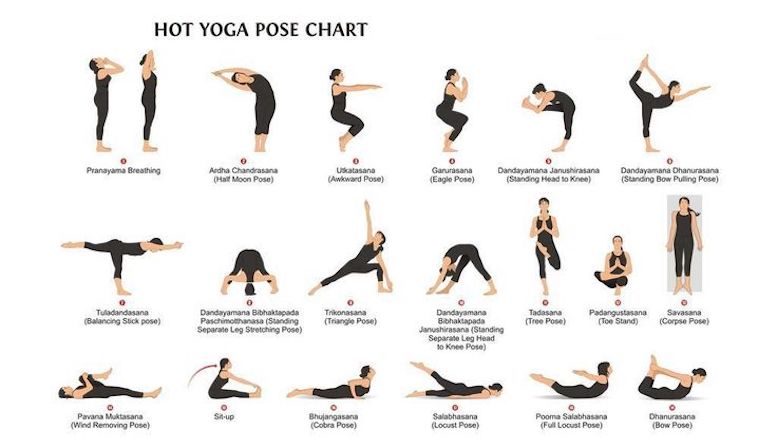 As I mentioned the other day, a post about hot-yoga inventor and more-probable-than-not sexual harasser Bikram Choudhury, but especially his laughable trial testimony, was the third-most-popular post here in 2016. I hadn’t thought much (okay, at all) about this guy since the original post, but it turns out there’s more to say.

Such as: he has apparently fled the country, he forgot to pay the judgment against him before he left, and his fancy cars and other assets also seem to have vanished.

According to reports by Law360 (subscription required), the trial judge reduced the jury’s punitive-damages award a bit but also awarded fees and costs, so Choudhury still ended up owing the plaintiff almost $7 million. He appealed, but in California, an appeal doesn’t automatically put everything on hold—you still have to pay unless you post a bond. He does not appear to have done that, and so the plaintiff (Minakshi Jafa-Bodden, his former attorney), can try to collect now. Of course, Choudhury not only claims to be broke but also says he has no idea where all his fancy cars or other property might be, assuming he even owns any, which he says he doesn’t. 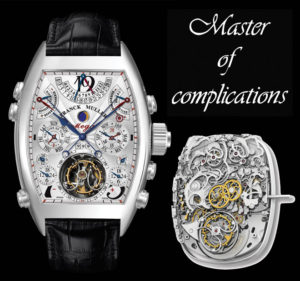 This is what a creep’s $2.7 million watch looks like

Oh yes he does, the plaintiff has argued in court filings, such as a TRO application listing assets including not only stock in the yoga business but also personal property including (according to Law360) “nine Bentleys, 13 Rolls Royces, six Mercedes Benzes, three Ferraris, and a diamond-encrusted Franck Muller Aeternitas Mega 4 watch purportedly worth more than $2.7 million.” The judge granted the application. So where’s the stuff?

Good question. One of Choudhury’s employees apparently testified that his personal driver had a bunch of the cars shipped out of Los Angeles after the verdict. The judge wanted to ask the driver about that at a hearing in November, but he didn’t show up for the hearing. A woman “claiming to be [his] wife” called in to say he was too sick to appear, which just FYI is not a recommended way to handle this kind of thing and could well result in a warrant being issued. At least have your actual wife call.

It doesn’t look like the driver or any of the stuff has surfaced, because in December the judge issued an order granting Jafa-Bodden the right to seize Choudhury’s income, trademarks, copyrights, and so forth, and also giving her his ownership interest in the Yoga Formerly Known as Bikram. There may be a battle over these assets with other women who also have or will prevail in lawsuits against Choudhury, but at least he doesn’t have them anymore. He probably has some assets in India, where he is apparently now located permanently, so maybe they’ll be able to get those too.

My knowledge of this guy was previously limited to what I learned for the 2016 post, but for more astonishing words from him, just watch this brief clip in which he says some jaw-droppingly dumb, arrogant, and outright crazy things:

Surprising he didn’t make a better impression on the jury.

Teens Charged With Exploiting Themselves

Minnesota Charges Wife With Having Sex With Husband