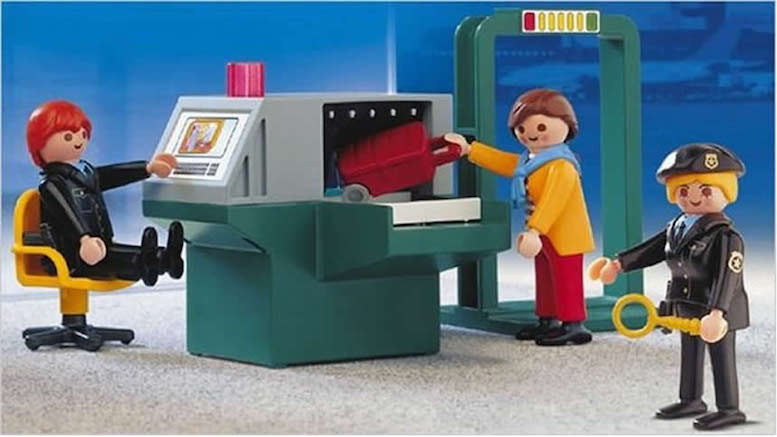 The Washington Post reports that recent stories about “qualms inside the GOP” about repealing Obamacare and its plans to investigate voter fraud that didn’t happen were based partly on unauthorized recordings somebody made during a private GOP “policy retreat” in Philadelphia and later sent anonymously to reporters.

Whether this prompts outrage or snorts of laughter seems to depend on your point of view.

The retreat organizers have admitted that at least one “unauthorized person” got inside the hotel where the retreat was being held, and as the Post put it, she then “strolled around what should have been one of the most tightly secured buildings in the country” for almost 11 hours. Organizers said the woman gained access using “counterfeit credentials,” and also “misrepresented herself on multiple occasions to retreat organizers as the spouse of an elected official.” They said she was later ejected, but it isn’t clear why, or even whether this was in fact the same person who made the recordings. But assuming it wasn’t an inside job, there was at least one mysterious intruder.

The outrage seems to be threefold.

First, some is directed at whoever was in charge of security for this event. The meeting was supposed to be private, to say nothing of the potential danger an intruder might pose. As one representative put it, “If someone can get in, and we don’t know who it is, they could have gotten in and been a dangerous person,” and that’s basically true although not a sentence that anyone wants to try to diagram or even think much about. The theoretically dangerous anonymous person did go through the metal detectors and scanners and whatnot that are said to be keeping the rest of us totally safe, though, so I assume there was really not much to be worried about.

Second, there is outrage at the unknown eavesdropper, who did do something illegal. Pennsylvania is one of the states that forbids recording a conversation unless all parties have consented—assuming the circumstances justify an expectation of privacy for that conversation in the first place. That’s certainly the case here, so whoever made the recordings here probably committed a felony. And the hunt, of course, is on.

Third, there is some outrage directed at the dastardly media outlets who have relied upon this feloniously acquired information in a way that embarrasses those currently in power. “This was a crime, and so disclosing the information is also a crime,” read one comment on the Post‘s site, but said commenter had no idea what he was talking about.

I didn’t know the answer, either (though I did have an educated guess), but unlike him I looked it up. And it turns out the Supreme Court ruled on this precise issue in 2001, holding—in a Pennsylvania case—that although it’s not unconstitutional to make the recording a crime, the First Amendment protects the media’s right to report on it once the recording is disclosed. In that case (like this one) the eavesdropper was anonymous, there was no evidence the media was involved in the illegal interception, and the conversations at issue were on matters of “public concern.” Those limitations recognize that privacy is an important right, too, but under the circumstances the media is free to report on the leaked conversation.

The snorts of laughter, or at least the ones that emanated from me, emanated because here’s an administration justifying an awful lot of (frequently awful) things on the grounds that they’ll make our country safe from its swarming, sophisticated, and determined enemies, and it can’t even keep some activist with an iPhone out of a hotel conference room. Obviously, you don’t stop taking basic precautions just because something like this can happen. But it also makes no sense to go to extremes, much less give up your basic principles, in the name of “security,” because you will just lose the former without getting much more of the latter.

From the Docket: Alleged Failure to Supervise Knife Use

“King of the World” Tased