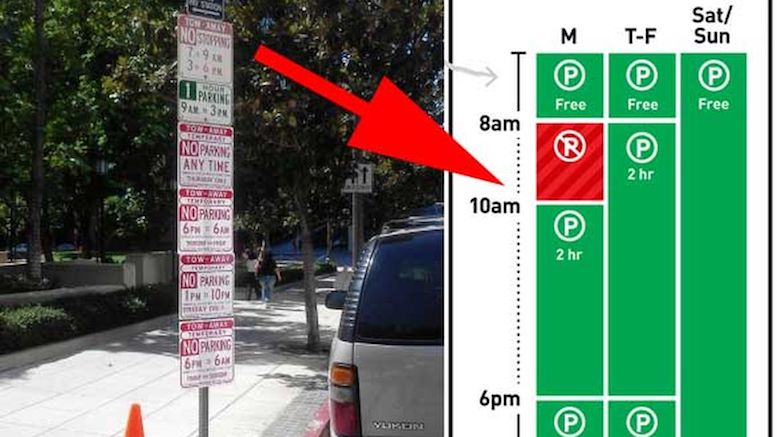 Closed in the defendant’s favor, because—even though this was clearly a violation—the judge decided to let it slide. He said afterward that he believed her story that her car’s clock was at least two seconds fast, but since he started laughing as soon as he looked at the ticket, that explanation probably wasn’t really necessary.

Slightly reminiscent of the Hyperphrase order, in which a judge refused to strike the defendant’s motion even though, “in a scandalous affront to this court’s deadlines,” the defendant filed it a full four minutes and 27 seconds late.

That situation, too, resulted in judicial mockery.

Saudis May End Beheadings; Said to Be Short on Swordsmen