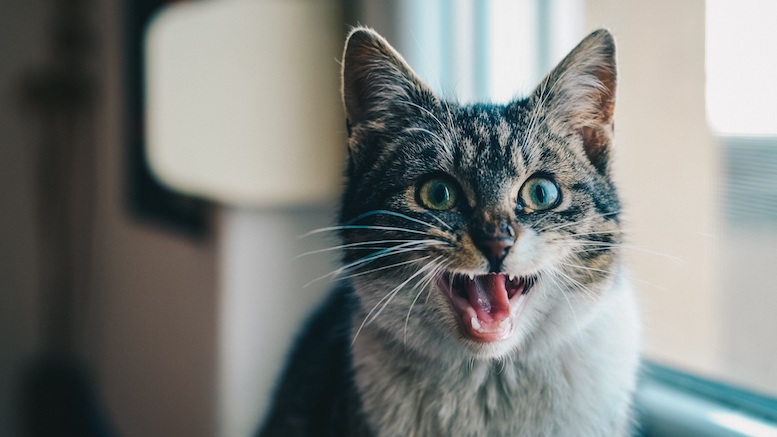 Wow, turns out there is no shortage of cat pictures on the internet. Here is one of them. 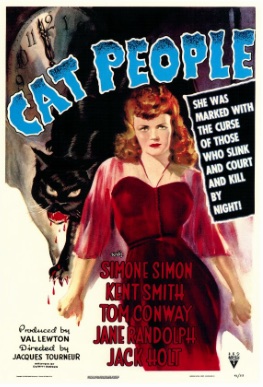 The Chicago Tribune reports today that Judge Richard Posner of the Seventh Circuit is a “cat person.” I was pretty excited to hear about that until I realized it wasn’t saying he is marked with the curse of those who slink and court and kill by night, just that he likes cats. There is, to my knowledge, no evidence that Judge Posner does any of those other things (although I have my suspicions about Easterbrook). But Posner is still an interesting person, of course, and an excellent writer. Good writers often use metaphors, and so it’s not too surprising that Posner sometimes uses cat metaphors.

Eike v. Allergan was a class-action case in which the plaintiffs alleged that the defendants’ eye drops are too big. Specifically, the drops that come out exceed 16 microliters, if you can believe that. The plaintiffs didn’t claim the extra microliters are killing anyone, just that they’re unnecessary because only 16 microliters are needed to do whatever these drops do. In other words, they allege the products are overpriced by some amount, or something like that. According to the opinion, the plaintiffs also don’t claim they were misled, and this wasn’t an antitrust case. So what exactly were they complaining about, or more to the point, how did this case ever get past the motion-to-dismiss stage, much less get certified as a class action?

To explain why neither of those things should have happened, Posner deployed an extended metaphor. And yep, it was all about cats.

Suppose the class members all happened to own pedigreed cats, and the breeders who had sold the cats to the class members had told them that as responsible cat owners they would have to feed the cats kibbles during the day and Fancy Feast at night and buy a fountain for each cat because cats prefer to drink out of a fountain (where gravity works for them) rather than out of a bowl (where gravity works against them) and they don’t like to share a fountain with another cat.

Got it? This is already longer than most metaphors, but Judge Posner is just warming up.

And suppose the buyers do as told, buying what they are told to buy from pet stores, but it turns out that the cats have large appetites, the cat food is quite expensive, and the fountains are expensive and not wholly reliable. The breeders had made no misrepresentations, concealed no information, answered all questions of prospective buyers truthfully. Nevertheless many of the buyers are dissatisfied. They think—maybe correctly—that the cat food is needlessly expensive and the fountain a fragile luxury. Yet would anyone think they could successfully sue the breeders?

That’s the end of the premise, and now here’s the conclusion: no one should think that.

For what? The breeders had made no misrepresentations. Had a prospective buyer asked one of the breeders what the annual cost of maintaining the cat would be, the breeder would, let’s assume, have given him a realistic estimate. There would be disappointment in the example given, but no cause of action.

“It’s the same here,” he explained, for those not already swayed by the catsplanation. The drops are the size they are and the price they are, and if you think the drops are too big, don’t buy them. Or (and Posner doesn’t say this, but I bet he’d agree), you can start a company that sells eye drops that come out in smaller drops, or maybe just empty bottles that generate drops that are the size you like and then people can pour the bad guys’ solution into those bottles. Or a company will emerge to do that for you, since presumably there’s money to be made doing it, if there was anything to the theory. But “[t]he fact that a seller does not sell the product you want, or at the price you’d like to pay, is not an actionable injury; it is just a regret or disappointment—which is all we have here.”

Judge Posner has also used cat similes, as he did in this less ridiculous case from 2014:

The first one makes more sense, or at least that’s what I think he meant.