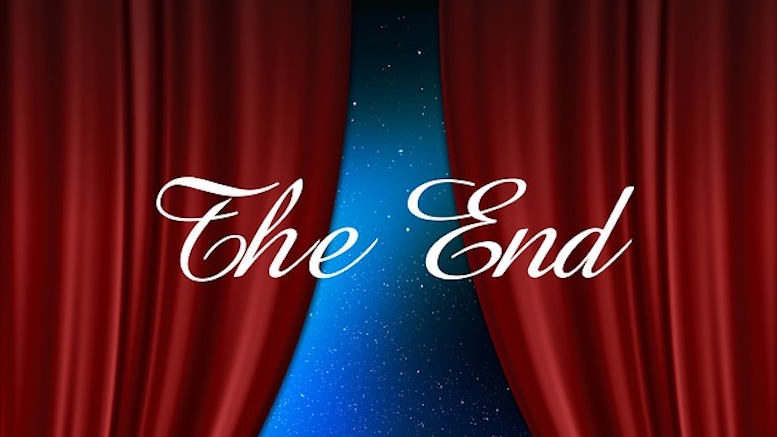 Of one man's social life

“It was kind of a first date from hell,” said 37-year-old Brandon Vezmar, explaining why he sued his date to recover the cost of their brief non-romance in May. [Update below.] The Austin American-Statesman reports today that Vezmar sued the woman last week in small-claims court in Travis County, Texas, seeking to get back the $17.31 he allegedly paid for her ticket to “Guardians of the Galaxy, Vol. 2.”

Vezmar, who will now remain single for life, said that his date started texting on her phone about 15 minutes after the movie began. According to him, she texted “at least 10-20 times” during the next 15 minutes. Describing this as “one of my biggest pet peeves,” Vezmar said he eventually asked her to stop, but she refused. Then this happened:

He said he told her that maybe she could go outside to text. She left the theater and never came back, Vezmar said.

She also left in her car, which they had driven to the theater, leaving Vezmar without a ride.

You could argue that it’d be better for everybody if bad dates were terminated as soon as possible. But I don’t think this is something you should do lightly, especially if you weren’t the one who drove. He’s lucky they didn’t go boating.

The unnamed woman admitted to the Statesman that she had texted in the theater, but claimed she only did so two or three times. “I had my phone low and I wasn’t bothering anybody,” she said. Vezmar, of course, disputes the frequency of the texting as well as its effect. Not only was it a “direct violation” of theater policy, he alleged, it “adversely affected” the viewing experience of himself and other patrons. In fact, he alleged in the petition that “[w]hile damages sought are modest, the principle is important, as defendant’s behavior is a threat to civilized society.”

Maybe. But there’s no dispute that his behavior is a threat to his ever getting another date, which he really should be much more worried about, especially now that it’s gone public.

Not only did Vezmar fail to put up with his date’s texting, rude as it may have been, he texted her a few days later asking to get his money back (and, even worse, apparently asked her little sister for the money after she declined). She refused, on the grounds that “he took me out on a date” and therefore, she presumably meant, he agreed to the implicit understanding that, unless otherwise expressly agreed, the person who makes the request for the date will pay all costs reasonably resulting therefrom, unless that person is female, in which case the person accepting the request will pay, if he knows what’s good for him. (Of course, these implied contracts may work differently in your area/society/gender/preference/experience—I speak only as to mine.) If Vezmar is challenging this implicit understanding as inconsistent with modern civilized society, he has every right to do that, and he can go back to his mom’s basement and tell his action figures all about it after he loses.

I have some suspicion that this might be some sort of publicity stunt, because it is such an odd move and because, according to the report, Vezmar “has his own communications consulting company.” I’m not sure what that means, but I assume it has something to do with helping other people communicate. He does appear to be successfully getting attention, so there’s that. But since clients generally want to project an impression that is positive—and assuming Vezmar wants to go out on another date at any point during his life—this doesn’t seem like a very good plan.

Update (May 23): The American-Statesman reported Friday that Vezmar was planning to drop his lawsuit because his date, now identified as one “Crystal Cruz,” has paid him back for the ticket. She reportedly paid him back on Thursday “after the producers of the television show Inside Edition asked her to meet Vezmar outside the movie theater,” and at this point I’m just about ready to call this a publicity hoax.