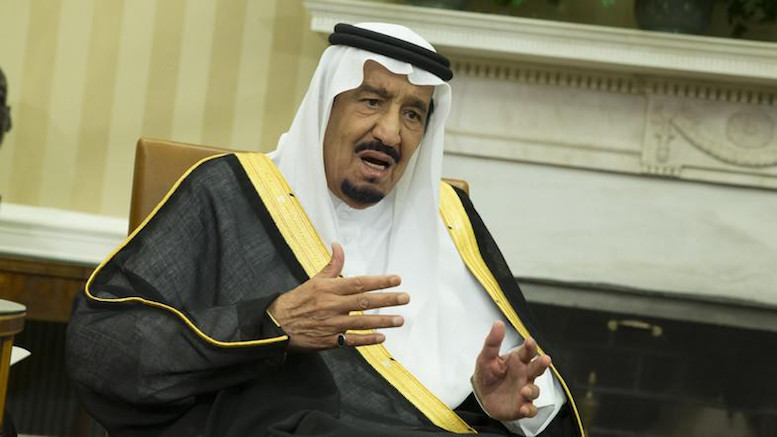 After what seems to have been a very lengthy and careful analysis, considering all kinds of equations and variables and close scrutiny of many sacred texts, or whatever, the Saudi monarchy announced Tuesday that a “majority of senior scholars” had concluded it would, in fact, be okay with Allah if women were allowed to drive internal-combustion vehicles. Therefore, as of June 2018, it will finally be legal for them to do that in Saudi Arabia.

That is, it will apparently take nine more months of careful analysis and study for these geniuses to figure out just how to implement this monumental change.

They could just hand over the goddamn keys and calm down about it, because women have been driving in Saudi Arabia despite the ban for some time now. That was sometimes a risky endeavor, not because they weren’t good drivers but because men might see them and get offended, for whatever reason that offended them. See, e.g., “Saudi Creeps Arrest Female Drivers” (June 30, 2011) and “Saudi King Cancels Whipping of Female Driver” (Sept. 30, 2011). The king who canceled the whipping was that bleeding-heart liberal King Abdullah; this one is King Salman, who I think is Abdullah’s brother, but I don’t seem to care enough to find out for sure. If you do, or for some reason have an interest in the difference between fraternal agnatic seniority and agnatic primogeniture, please feel free to click here and then engage in further clicking behavior until you know the answer. Then, you may smile quietly to yourself.

As the Washington Post pointed out, it is not yet clear whether women will be able to drive without a male “guardian” in the vehicle with them, since they are currently not even allowed to leave their homes without one. These are probably among the difficult questions the umpteen brothers and sons and grandsons of ibn Saud will be debating between now and June of next year, though I imagine the first eight months will probably be spent just trying to remember everybody’s name.

When Do We Graduate from the Electoral College?