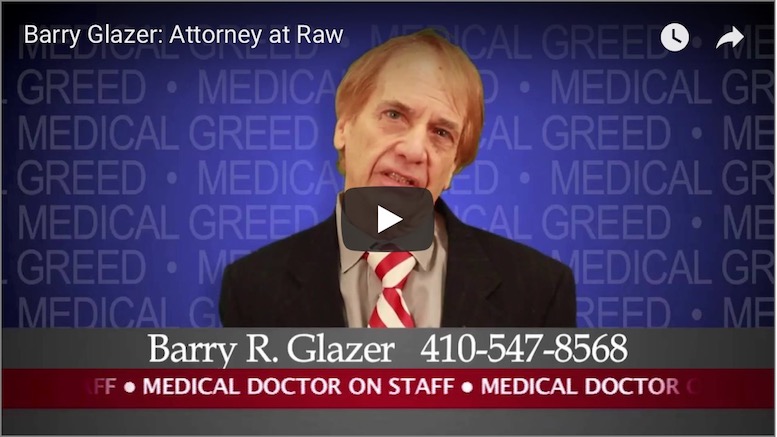 He can't help unless you call

<sees it’s been more than a year>

<for some reason refuses to edit the sentence above>

—so here’s a fairly good one, courtesy of Boing Boing, featuring a lawyer who’s apparently pretty well known in Baltimore:

True, it doesn’t have any special effects (see “If You’ve Been Blown Up, Call This Firm Now” (Jan. 31, 2010)), and just saying you’re motivated by “vengeance” is hardly the same as shouting that, although you’d like to “rip out the hearts of those who hurt you” and “hand you their severed heads,” you can at least promise to “hunt them down and settle the score.” But still, not bad.

Boing Boing also linked to this short (5-minute) documentary film, “Attorney at Raw,” about the lawyer in question, Barry Glazer. It gives a little perspective into the world of the TV-advertising-personal-injury lawyer, or this one’s world, at least.

It also shows him being attacked by a gecko (that’s from another one of his ads), so it’s got that going for it too.

Your Drinks Made Me Beat My Wife, Says Plaintiff

Judge Reprimanded for Jailing Guy Who Gave Him the Raspberry

FYI, the Secretary of the Treasury is Not “Moe Money”