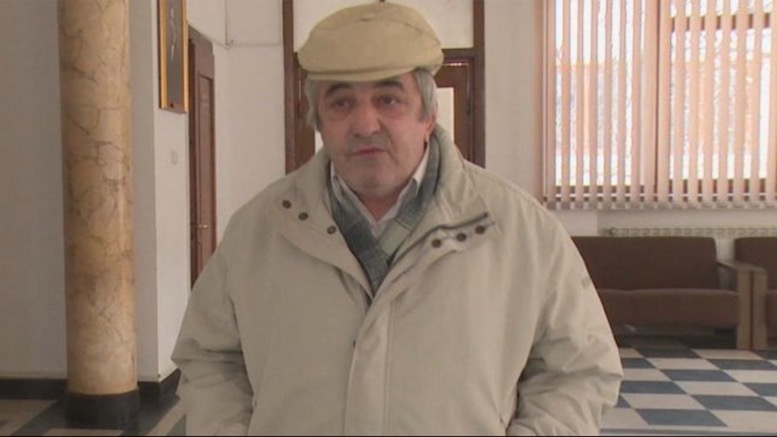 Alive in his flesh and bones

For future reference, here’s how’ll you know if I’m really busy at work: a guy in Romania who was declared legally dead but turns up alive can’t get that order reversed, so he’s still technically dead, and it takes me several days to say something about that.

As you already know, this isn’t the first time a guy who was declared legally dead but turns up alive couldn’t get that order reversed. See “‘No, You’re Still Deceased,’ Judge Tells Dead Man” (Oct. 10, 2013). That, too, happened in a puzzling foreign land filled with people whose ways are strange to us, a land called Ohio. Under the bizarre rules in effect there, a person who has been declared legally dead must challenge that order within three years, or waive the right to do so.

To be fair to the judge in Ohio, he didn’t write the law, and it was pretty clear that any challenge to that death order had to be made within three years. The dead guy in that case had waited 19. “I don’t know where that leaves you,” the judge told him at the hearing, “but you’re still deceased as far as the law is concerned.” (There was an update the next year, but as far as I can tell, his status hasn’t changed.)

But let’s get to Romania, another place that has a statute of limitations that applies to dead people. The Guardian reported on March 16 that a 63-year-old man, Constantin Reliu, is stuck in a similar limbo after a court ruled that he, too, is still dead, a ruling he may not be able to appeal. According to the report, Reliu left Romania to work in Turkey in 1992, came back in 1999, then left again, and that was the last his family heard from him. A while back, his wife had him declared legally dead, and went on with her life.

He might never have known he was dead if he hadn’t let his immigration documents expire. The Turks detained him earlier this year and shipped him back to Romania, where, as The Guardian put it, “he was detained by immigration officers who informed him he had died in 2003.” He claimed otherwise, and went to court last week to prove it. But, just like in Ohio, the court held he had waited too long to challenge the ruling, and so it was too late to reanimate him now. “I am officially dead,” The Guardian quoted him as saying, “although I’m alive.” He wants to go back to Turkey, where they apparently agree he’s alive, but the Romanians won’t give him a passport, because they say he’s dead.

This story may seem sufficiently insane already, but that, my friend, is because you haven’t read Google’s translation of the original story from the Romanian news source, Adevarul. As I’ve said before, it seems miraculous that we can get nearly instant translations like this at all, but I still take a childish pleasure in what Google actually comes up with sometimes. And I don’t know what it is about Romanian in particular, but Google’s translations of it are pretty great. For example, the original headline probably translates as something like: “The strange story of the legally dead man who showed up in court: ‘I am officially dead, although I’m alive.'” Google translated it this way:

I don’t know about you, but I’m going to read every word of a story that starts like that.

It is possible to get some additional details from the original story, such as the good news that Reliu apparently can try to appeal his death order:

Magistrates say that the appeal was made almost [probably “more than”] two years after the sentence was pronounced, which is why it cannot be considered, according to the law. Thus, the dead man in acts but as real as possible in life must open a new lawsuit, appeal to an extraordinary appeal to request a review of the sentence.

And that is good news, because being dead makes it hard to find a job, which leaves him in a pretty hallucinating position until the appeal can be heard:

“My mother had a housewife accident, she got up in my hands, and I do not even have money for dressing,” [Google claimed Reliu said]. “With the last three lions she had in the house, I took some chicken backs, and I did something to eat. It’s a shouting situation. Without a bulletin, I can not do anything. I was at the mayoralty to pay a court fee, so I could not, because I’m dead for them.”

I know shouldn’t laugh, because it really is a shouting situation. On the other hand, he probably should have written home more often. 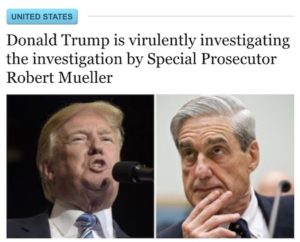 NOTE: Do Not Kill Yeti Except in Self-Defense