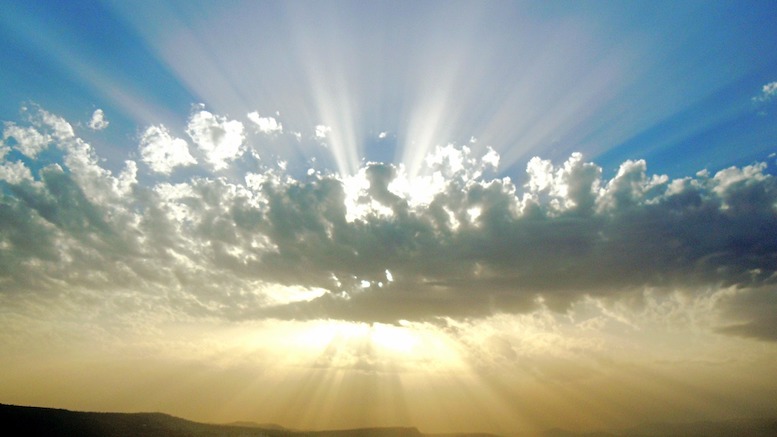 A glorious place where plaintiff hasn't been yet

If you’re one of the approximately one million people who bought a copy of “The Boy Who Came Back From Heaven: A Remarkable Account of Miracles, Angels, and Life Beyond this World—a True Story,” I have bad news for you.

The 2010 best-seller was written by Kevin Malarkey, a name about which you must write your own jokes, and purported to relate the experiences of his six-year-old son Alex following a car accident in Ohio in 2004. The younger Malarkey was seriously injured and spent two months in a coma. When he woke up, he told his father that he believed he had “gone to Heaven, communicated with God the Father, Jesus, angels, and the devil, and then returned” to tell his story. By 2013, the book had reportedly sold one million copies.

The quote above is from a complaint filed by Alex Malarkey on April 9, in which he reiterates what he’s been saying for a couple of years now: that none of this actually happened. (I guess there’s no point then in asking for clarification on what the devil was doing in Heaven when Alex was there. Does he still visit from time to time?)1 The publisher has apparently withdrawn the book from the market, or at least isn’t printing any more copies, but there is still the matter of the several million dollars it generated back when people believed it was a True Story. Alex would like to have some of that money.

He likely needs the money, given his continuing medical problems, and since he was only 12 when the book was published, he can hardly be responsible for that part of the scheme. In his lawsuit, filed last week in DuPage County, Illinois, the younger Malarkey accuses the publishing company of violating the state’s Right of Publicity Act, Deceptive Trade Practices Act, and several common-law publicity and privacy claims. Kevin Malarkey isn’t a party, for reasons the complaint does not explain.

Not only does the complaint allege that the story related in the book is not true, it alleges that no reasonable person could have believed it was. “Given the nature of the Book, … claiming that Alex had communicated with and interacted with God the Father, Jesus, angels, and the devil, any reasonable person would have realized that it was highly unlikely that the content of the Book was true.”

1 Update: Yes, or at least he used to. See Job 1:6–7 (“Now there was a day when the sons of God came to present themselves before the Lord, and Satan came also among them. And the Lord said unto Satan, Whence comest thou? Then Satan answered the Lord, and said, From going to and fro in the earth….”; emphasis added).