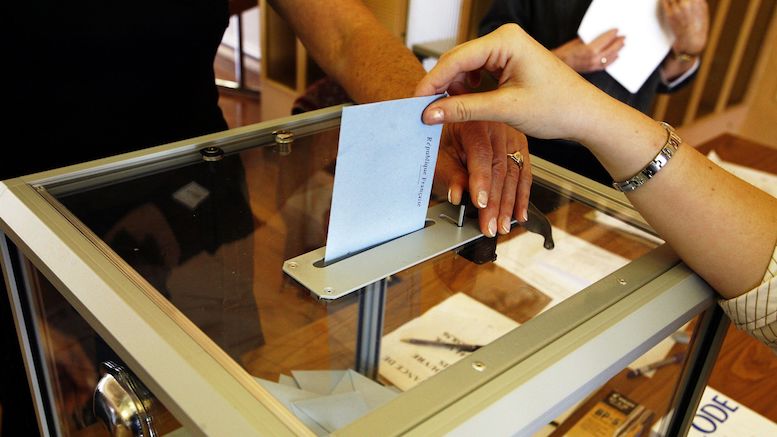 Here are some other things that happened.

Look, Just Because You Think of Something, You Don’t Have to Patent It