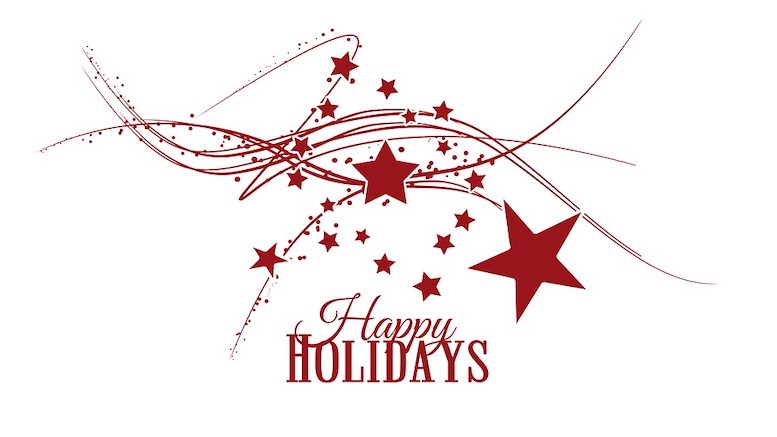 And it came to pass in those days, that there went out a decree from the presiding Judge declaring that all the parties had become annoying. And this had first occurred when Obama was President of the Republic, even in his first Term; yet persisted into the Time of Trump. And the Judge decreed that all the parties on every side should stop it, whereupon an enjoyable Holiday might still be had.

This is a patent-infringement case that was filed on February 28, 2011. Discovery had begun by at least the fall of that year, and obviously the court is a bit irked that after almost eight years the parties continue to bicker about discovery issues. To be fair to them, the case was apparently stayed for almost five of those years because of pending matters in other cases. The judge decided to lift the stay in January 2017, a decision she appears to have since regretted.

For those who wished to peruse the whiny letters, you can find them here and here. They are a little whiny, though I have to say I’ve seen much worse. These are not, of course, the only discovery letters with which the court has had to deal over the years, so those of us lucky enough not to be involved are lacking some context here.

Currently, motions for summary judgment are pending, but there has been no activity on the docket since December 15.

Claim for Reimbursement of Dating Costs is Rejected

How to Avoid Jury Duty, #10: F-Bomb After Being Selected

“I Think of Time as a Continuum,” and Other Bad Deposition Answers