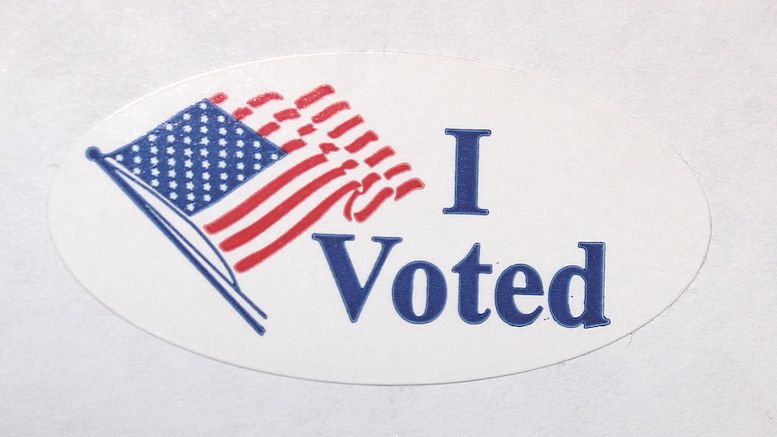 There’s certainly no shortage of examples showing voters can’t be trusted with democracy (although it’s still true that all other systems of government are even worse), but here’s another one.

The New York Times reports that the city of Fall River, Massachusetts, had a special election on Tuesday to determine the fate of its mayor, Jasiel F. Correia II. Correia, a 27-year-old Democrat in his second term as mayor, was charged last year with 13 counts of wire fraud and filing false tax returns, relating to an alleged misuse of money that people invested in his app company that does something or other. Correia has denied the charges (and in the time-honored and bipartisan tradition, has claimed they were politically motivated) and rejected the city council’s request that he resign or else face a recall election. The recall question was the purpose of Tuesday’s ballot.

But, someone apparently reasoned, if he does get recalled, we’re going to need another mayor right away. Like, before the end of this ballot, even. And so the ballot had two questions on it. “The first asked whether voters wanted to recall Correia. The second asked voters who they would want as mayor instead.” But it must not have included the word “instead,” because Correia’s name was on that part of the ballot too, along with four other candidates.

And so you can guess from the headline what happened: 7,829 residents—61% of voters—voted to kick Correia out of office. And then 4,911 residents—35%, but more than voted for any other candidate—voted to put him right back in.

The runner-up (about 4,600 votes and 34%), who somehow lost to a guy who also lost, conceded but remained appropriately puzzled. According to the Times, Paul Coogan “said it was odd that a candidate could lose his seat by a majority vote and still win a re-election” because the latter could be determined by a plurality. “This is weird,” Coogan said, correctly. “It doesn’t make much sense to anybody. He didn’t really get a mandate,” Coogan continued, also correctly. Did Correia claim he had gotten a mandate? He kind of did.

“We’re going to keep trying to earn people’s votes … by doing good things for our community like you’ve seen us do,” Correia told reporters after the results were announced, listing some of those allegedly good things. “So that’s what I think people want. That’s what I’m going to keep doing. And as long as I’m mayor, that’s what you’re going to keep getting from Jasiel Correia.” Yes, the people have spoken: despite my pending indictment, they said loud and clear that they believe I am maybe one percent less bad than the next worst candidate. I therefore pledge to keep doing what I’ve been doing, and also not doing what I haven’t been doing, like fraud and tax evasion. Forward into the future!

At least for the next eight months, because a regular election will take place in November. Correia said his re-election campaign would begin on Wednesday, just one day after he lost and then semi-won again.

According to the reports, Fall River has now recalled two of its last three mayors, having voted out then-mayor Will Flanagan in 2014 after he allegedly pulled a gun on someone. That someone: Jasiel F. Correia II, who has thus been at least indirectly responsible for getting two mayors kicked out of office, only one of them himself, although, again, he has also won 1.35 of the two elections in which he’s run for office. Or something.

Note: Add “Judge’s Nameplate” to List of Things Not to Steal