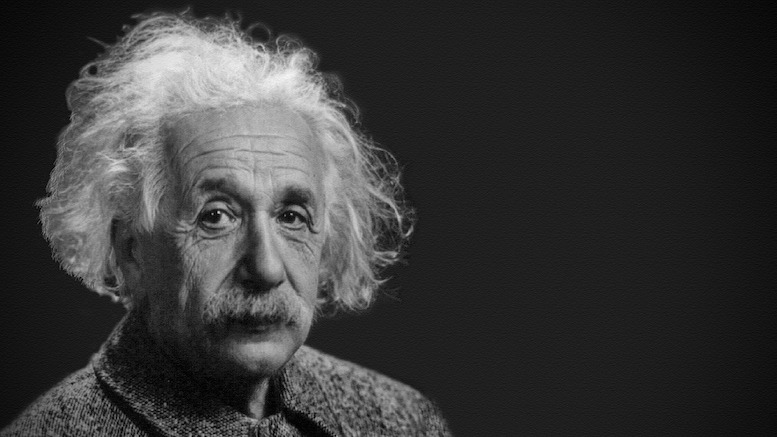 Also thought time was a continuum

It’s not that this answer is inherently wrong. Time (space-time) is a continuum, of course, and so any attempts to subdivide it are necessarily artificial constructs we impose upon it in an effort to bring it within our limited worldview. It is continuous and infinite, with as many “points” or “events” within it as we choose to define. I think we can all agree on that. So it’s a perfectly fine answer.

But not to the question “How many times?” That’s really the problem. Sort of a mismatch, if you will, between query and response.

This case involved a series of such mismatches, and they were deliberate, and went on for almost ten hours, according to the Delaware Supreme Court, which reprinted lengthy excerpts in a 20-page addendum to a recent opinion. The deposition misconduct had nothing at all to do with the issues on appeal, which tells you something about how bad it was. The trial court ordered the offending party to pay over $32,000 in fees and costs for wasting everybody’s time, and criticized her lawyers for not doing something about it.

The opinion is otherwise a snore, which is not really the court’s fault although I’ve included the first couple of pages below just to point out, yet again, how irritating and unnecessary it is to spend the first couple paragraphs (“Paragraphs”) of every legal document (“Document”) defining every possible term (“Term”) you might use (collectively, the “Terms Used Herein”) in case the reader (“Reader”) is a complete idiot (“Trump”). To the extent we care, the case involved a partnership dispute regarding theaters in San Francisco. (Two of the three entities are Delaware LLCs, hence that state’s involvement.) One of the significant parties is Carole Shorenstein Hays (“Carole,” the court tells us, or collectively with her husband, “the Hayses”),  and her ridiculous deposition antics are the reason we’re here.

The addendum pretty much speaks for itself, and yet I’m going to mention a couple of the worst examples here anyway. The deposition started off okay, apparently, with this exchange:

Q.  Have you ever been deposed before?

So far, so good. In fact, two perfectly good exchanges also followed. Then, the fourth:

Q.  What was the matter [in which you were deposed] about?

A.  It was a difference of opinions.

Oh, a lawsuit that involved differing opinions? Thank you, ma’am, I have nothing further.

It appears the questioner did not yet realize just how long this day was going to be, but that can’t have taken long. Because at only page 11, this happened:

Q. You told me you met with your counsel to prepare for the deposition.

Q. How many times?

A. Well, see, I think of time as a continuum. So I think I met with them from the beginning to the end. And the beginning was the start, and then there was the rehearsal, and then there was the preview, and now it’s what I think of as the performance. So, in my mind, I’m answering what you’re asking. If you could be more specific. Do you want hours?

A. Oh, I don’t wear a watch. So I know the sun coming up in the morning and the moon coming up at night.

Here they were apparently discussing a somewhat cryptic email exchange:

Q. Why did you write “Yipppppe de da”?

Q. What meaning were you trying to convey?

Q. And what does that mean when it’s used in an e-mail like this?

A. Different beats along the way.

Q. That’s what you meant to convey –

Q. You meant to convey to your husband trumpets?

I just checked, and this is the only time the term “yipppppe de da” has appeared in an American judicial opinion.

Because you can read the rest of it below, I’ll just say, as the court did: “This is a representative but incomplete identification of Hays’s ridiculous and problematic responses to questions.” (Wait—weren’t we going to call her “Carole”? Oh, forget it.)

The court criticizes not only Hays, but also the big-firm lawyers who were there on her behalf,  because they made “no attempt to put an end to Hays’s flagrantly evasive, nonresponsive, and flippant answers,” and rebuffed at least one plea from the other side to do something about it. Though the sanctions weren’t challenged on appeal, the court addressed the issue “to remind counsel that they have a responsibility to intercede and not sit idly by as their client engages in abusive deposition misconduct.” Or to help. See, e.g., “Deponent and Counsel Jointly Sanctioned $367 Per F-Bomb” (Mar. 6, 2008).