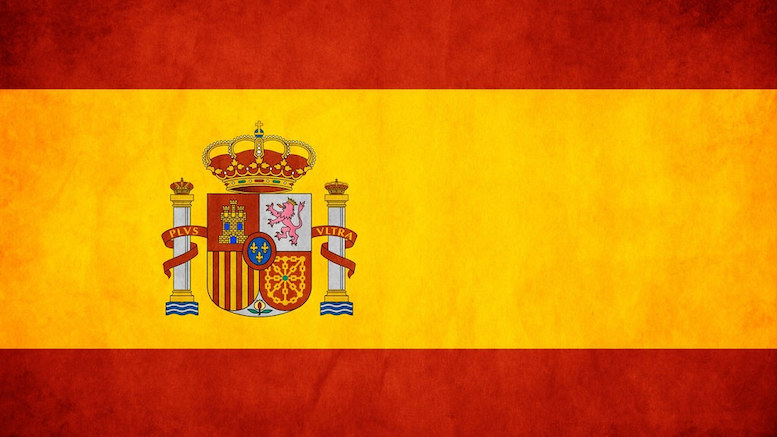 The flag of Spain, because this happened in Spain and I don't have any pictures of hit men (image: wisegie at flickr.com)

There are a number of reasons for this. Here are four:

That last one is because (1) the hit man is presumably just as willing to kill you, and (2) you can’t exactly go to the authorities for help.

And yet people do.

According to El País, two women in Madrid did this recently, after the man they hired to kill someone (well, they hired him to hire someone to kill someone) failed to get the job done. In fact, they suspected the man had not even been telling them the truth in the first place when he claimed to be a spy who could arrange the whole operation. And so they decided to contact the police to report this outrageous fraud.

The backstory is worth mentioning because it is equally stupid. A 52-year-old woman and her 20-year-old daughter were apparently swindled out of 60,000 euros (about no! $68k) by the mother’s partner (either then, or shortly thereafter, her ex-partner). The younger woman mentioned this to her current partner, who came up with a plan to help them “deal with the situation.”

Here is that plan.

According to the report, the younger woman’s boyfriend “managed to convince her that he worked in the secret service,” so that story apparently works for some guys, and that he could help get the money back from the swindler. “First they would locate him”—a necessary step in any operation of this kind—”then kill him and harvest his organs.” (I take it they knew the guy no longer had the money, because otherwise this part seems unnecessarily complicated.) The seven unspecified organs they planned to harvest could be sold for, coincidentally, 60,000 euros, and the women would then receive a check in that amount.

I was just kidding above about the written contract, but these people actually sat down and wrote out a contract for the murder/organ harvest. Though El País irritatingly does not provide a copy of this document, they quote a bit of it. “The search for the [target] is established as a priority,” it began, because as noted it is difficult to kill someone you can’t find. The contract reportedly then provided for locating the target (important) by interrogating family members, friends, and acquaintances, and once he was located, “the extraction of seven organs” would commence. Again, it doesn’t say which seven, but this “extraction” would probably equate to a murder either at the beginning or somewhere along the way. El hombre del servicio secreto just needed about 7,000 euros to get started, and the women agreed. “But time passed, and the hit did not take place.”

Eventually deciding that they had been conned yet again, the women decided to go to the police for help. Presumably to their great surprise, they were promptly arrested for attempting to arrange a murder. The boyfriend was also arrested, so maybe that made them feel a little better, but I think they’re probably worse off than he is at this point.

Police have confirmed that the gentleman who allegedly stole the original 60,000 euros is “in a perfect state of health,” which I think necessarily implies he still has all his original parts (or at least the important ones). An arrest for his part in the whole fiasco “is yet to be ruled out.”

The report says that police called the investigation into this matter “Operation Kafka,” though unless Kafka wrote something about four stupid people, or somebody turned into a bug, I don’t really see how that fits.

This stupid murder-for-hire plot reminded me of this actually far stupider murder-for-hire plot that I mentioned back in 2011. The lesson of that story, or the main lesson, at least, is that if you come up with a plan and step one of that plan is “kill a bear,” your plan sucks.

Live-Blogging From the Pants Trial

Another Lesson About Redaction