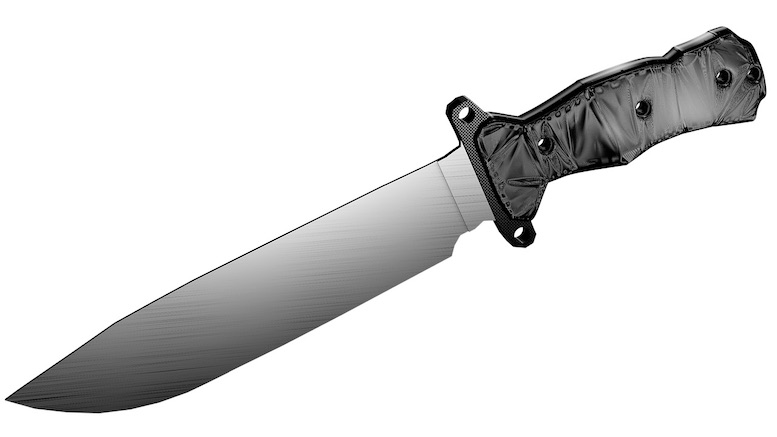 Look, I’m not saying a medical examiner’s job is easy. It isn’t. I couldn’t do it. Or, at least, I wouldn’t want to do it. I think I probably could have done a decent job in this case, though, if necessary, based on what we know about the facts available to an investigator for the medical examiner’s office in Gwinnett County, Georgia, in this recent incident.

For example, the first officer to arrive on the scene believed the 61-year-old man’s death was “suspicious,” according to this article, based on the following facts set forth in his report:

I observed a large amount of blood on the bed and underneath [the decedent]. I also observed blood on the walls in the bathroom and on the shower curtain.

Let’s stop there for a second.

While I, again, am no expert, it is my general understanding that blood generally stays inside the body in the absence of accident or foul play. Certainly, this will not always be the case. But generally speaking, finding “large amounts” of it outside the body, especially on walls and/or in multiple rooms of a structure, is not something one would expect in the normal course of events. It would seem to raise a number of questions, chief among them: how did all this blood get from inside that body over there, where it is supposed to stay, out and onto the walls of this house, where one would not normally expect to find it? And what might that tell us, if anything, about the manner and cause of this person’s death?

Those are two of the questions it would seem to raise.

But not to the investigator in Gwinnett County, apparently, who put this death down to “natural causes.”

According to the decedent’s sister, that determination was called into question almost immediately. “She [the examiner] went in [for] all of 10 minutes and said it was natural causes,” the woman said. “The funeral home director came to pick him up. When he walked in, he said, ‘This is something totally different than what they said.'”

This was because of the multiple stab wounds he had noticed on the body, information that would seem to provide a possible answer to the two questions stated above.

It appears the investigator had been told that the decedent suffered from several known illnesses, including hepatitis C, and the report suggests that for this reason, she “apparently believed the blood loss was part of his natural death.” But I looked up the symptoms of hepatitis C, and one of them is not “causes large amounts of blood to get out and onto the walls throughout a house,” and another one is not “causes openings to form in the skin that may be confused for stab wounds.” According to the Mayo Clinic, one symptom may be “bleeding easily,” but that seems a little short of what the evidence here suggested. Hepatitis C can be spread by contact with contaminated blood, and so it seems much more likely that the investigator was concerned about that, and that writing down “natural causes” was the quickest way to get out of the area. She plainly left in such a hurry that she didn’t inspect the body at all, hence her failure to notice that the victim had been repeatedly stabbed.

The report says the investigator was “disciplined” for this oversight, though it does not say how. [Note: she has since resigned.]

If you are thinking that this is the most glaring example of possible foul play being overlooked  by investigators, you are, of course, wrong. See, e.g., “‘Probably an Accident,’ Say Police About Death of Spy Found Inside Locked Bag” (Nov. 13, 2013); “Police Pretty Sure Man Tied Himself Inside Sack and Shot Himself Before Jumping Into River” (Aug. 19, 2013).

Police Say Shooting Designed to “Get Some Time Off Work”