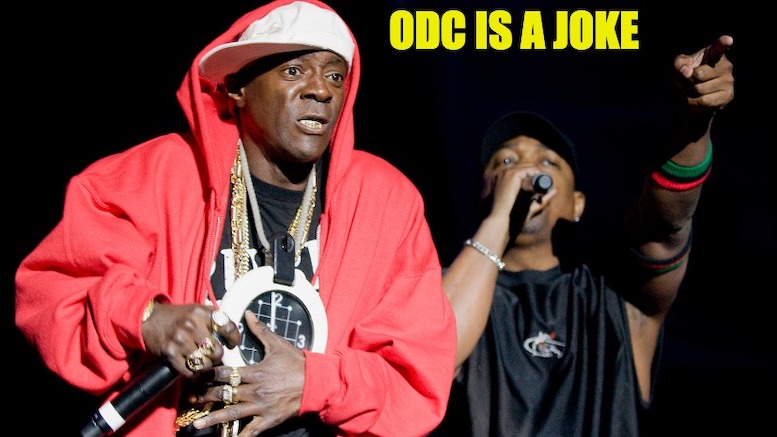 “In this extraordinary matter,” wrote the DC Board on Professional Responsibility, “Disciplinary Counsel seeks to have Respondent disbarred.” Hm. Doesn’t seem that extraordinary so far. Should we read on?

“Respondent has also unequivocally, and colorfully, sought to be disbarred.”

Yes. Yes, we should.

“Respondent” was charged by D.C.’s Office of Disciplinary Counsel with violating seven of the Rules of Professional Conduct, including the ones against making frivolous claims, threatening to file charges in order to gain an advantage in litigation, and interfering with the administration of justice. A hearing committee found there was clear and convincing evidence that he had violated all seven of the rules in one way or another, and I would mine that opinion for what gems it may contain except that it is 252 pages long and today is an especially busy day.

Okay, I obviously can’t refrain from at least some mining, so let me just say that the frivolous claims included one instance where he moved to “disqualify” an opposing lawyer (who had also been a client) although he knew she was representing herself in that case, and the allegations also involved a whole lot of angry and belligerent emails and pleadings. Those two adjectives are highly relevant to the main event here, which is the Board’s September 5 recommendation that Respondent should be disbarred without further ado.

The hearing committee recommended a three-year suspension. But a majority of the Board found that disbarment was appropriate even “without an analysis of the merits of [the] case” because that’s what Respondent had said he wanted. (As you might have predicted, its opinion is much shorter.) It appears that he did not even try to defend himself before the hearing committee. Instead, he sent an email to disciplinary counsel (that’s “ODC”) with the subject line “Maybe I wasn’t clear….” The email read:

ODC has no credibility or legitimacy to me. Or the drivel you generate.

And racists to boot.

Rather than wasting time, money, and paper on your sophistries, please disbar me.

Disbarment by ODC would be an honor.

To date, aside from competing in the triathlon world championships, my greatest honors are my PhD from UCLA and my law degree from Boalt [UC Berkeley].

But a disbarment letter from ODC will be framed and go up right alongside those diplomas.

Please do me the honor of disbarring me.

I will be so very very [sic] proud.

As the Legal Profession Blog put it, because ODC “has a uselessly defective default procedure, the dreaded deforestation”—that is, the 252-page report—”followed as night follows day.” The Board decided, however, that it was not necessary to go into this sort of detail under the circumstances. Its opinion notes that it issued an order to show cause directing Respondent to explain why he should not be summarily disbarred based on his apparent consent to that result. Then this happened:

Respondent did not respond to the Order to Show Cause. Instead, he sent a mailing to [ODC in which] he enclosed a number of copies of a color image of Flavor Flav from the hip-hop group Public Enemy with the text “ODC is a joke” in all caps at the top of the page in what one can only assume was a reference to Public Enemy’s 1990 song “911 is a joke.” … Respondent also reiterated his prior allegation that members of [ODC] are unethical and racist.

Emphasis added. The opinion unfortunately does not reproduce this image, but it presumably looked something like the one above (which I created).

Noting that Respondent had never withdrawn his request to be disbarred and did not otherwise participate in proceedings before the Board—apart from sending an image of Flavor Flav bearing the text “ODC IS A JOKE,” anyway—the majority decided he had consented to disbarment and there was no reason for further deforestation.

Two members dissented from this approach, saying that though Respondent’s conduct was “regrettable” and “inexplicable,” the relevant procedural rules require an affidavit from the attorney demonstrating his or her consent to be disbarred (i.e., not an image of Flavor Flav), and otherwise the Board had a duty to review the hearing committee report and then create and forward a report of its own. Maybe, but it seems to me that the guy pretty much waived any right to complain about how this went down, so it’s hard to see why more trees need to be sacrificed (or electrons bothered) in order to create yet another report. The majority said it did not feel it could “create” a waiver rule, but instead was “constru[ing] Respondent’s conduct as the functional equivalent of compliance with” the affidavit rule. Which I think is the same thing, but whatever.

Ultimately, these are only recommendations; the D.C. Court of Appeals makes the final ruling. Whatever one thinks about Respondent’s decision to fight the power, the end result does not seem to be in doubt.

“I’m the Next President,” Says Guy Who Will Never Be President