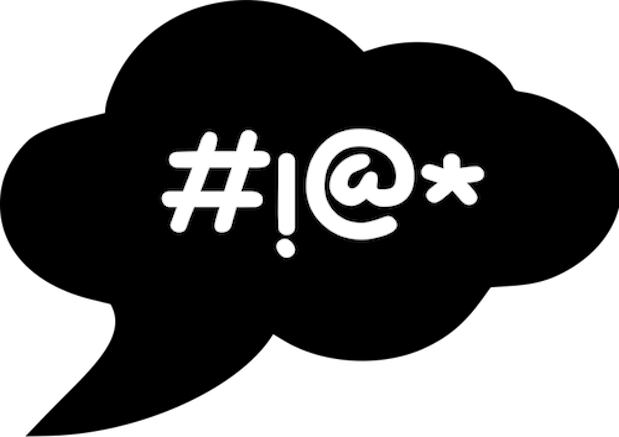 Christopher Hook did not deny having used the language quoted in the document below, but said it he was only using it “‘for effect,’ similar to bluster or ‘puffery,'” and that he did not intend for opposing counsel to actually consider the comments to be personal insults. He did recognize, he said, that “perhaps some of the language ‘crossed the line’ of civility,”  and that he “may have used some inappropriate language” in a moment of frustration and anger.

Was the language inappropriate? Perhaps. Decide for yourself, if you wish, though you have been warned that some of the following comments may, just possibly, have “crossed the line” in terms of “civility”:

Yikes! Sorry, maybe I should have clarified that I was being sarcastic just now.

In his opposition (see also his declaration), Hook argued that Allstate’s motion was “a desperate and improper attempt at gamesmanship,” filed “on the eve of a stormy Thanksgiving holiday” and intended only to delay depositions and “frustrat[e] the administration of justice.” The only evidence supporting it, he said, was the “hearsay reference” alleging he had told defense counsel “I know where you live” during settlement discussions. That was the only one specifically mentioned in the supporting declaration itself, but (1) it’s not hearsay, (2) copies of Hook’s emails were attached to the declaration, and (3) saying “I know where you live” is (again, perhaps) across the line of civility by itself. But again, Hook did not actually deny making any of the statements, so this was a weird line of argument anyway.

Hook also argued that his statements, even if, perhaps, somewhat offensive, were protected by the First Amendment, California’s “litigation privilege,” and statutes protecting settlement communications. Probably not. Among the problems with these arguments is that Hook was making demands of up to $306 million though the amount in dispute was apparently about $200,000. Hook said he felt punitive damages were justified, but even if that tacked another $2 million onto the value, the result would be about $303.8 million short of a reasonable demand. At least when accompanied by the arguably threatening and/or offensive-to-some language, that suggests Hook might have segued from actual settlement negotiations to something less professional there towards the end.

In any event, none of this seems to offer a serious chance at dodging the ethics charge(s) that are almost certain to result. Assuming, that is, that the judge and/or the Bar Court feel that any of the language above was problematic.

While there really is no excuse for this kind of thing, it is tempting to suggest that Hook should at least get some small credit for creativity. I will admit that I laughed out loud at some of these, but of course they weren’t directed at me. Had they been part of a movie script, that would have been a very different story. “The Long $%#@ of the Law” might be a good title for such a movie, for example, although some people might find that offensive.

Tip: No Stabbing Until Haircut’s Finished