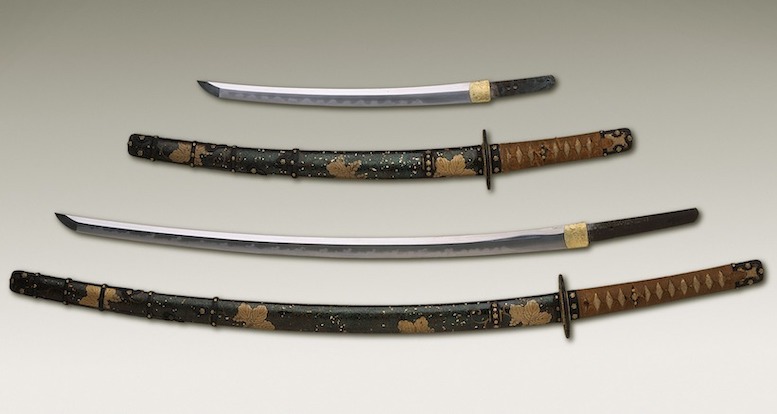 May it please the court

Trial by combat is familiar to most Americans from “Game of Thrones,” and not just because they researched it after the final season in hopes of finding a way to punish the men responsible. The series depicts three such contests, two involving a dwarf and one involving a Hound (they win two out of three). See David P. Weber, “Legal Structures in a Game of Thrones: The Laws of the First Men and Those That Followed,” 70 S. Car. L. Rev. 209, 248–50 (2019). Basically, trial by combat is a way of resolving disputes in which two people fight and the one who doesn’t die wins the dispute.

Is this also a part of our legal heritage on this world? Yes.

Is it currently the law in Iowa? No.

As the Des Moines Register reported Monday, David Ostrom, of Paola, Kansas, recently filed a motion in an Iowa court seeking trial by combat to resolve a dispute with his ex-wife. Apparently recognizing that wouldn’t be very fair, he pointed out that she would have the right to select a champion to fight for her, and suggested she should choose her attorney. Ostrom said he wishes to meet one or the other, or possibly both, “on the field of battle where [he] will rend their souls from their corporal [sic] bodies.”

Anticipating that his motion would be granted, Ostrom asked for 12 weeks “lead time” in order to get the appropriate swords.

This is by no means the first time an American has demanded trial by combat, nor is it even the first time such a demand was prompted by this particular HBO series. See, e.g.,“‘Game of Thrones’ Fan Demands Trial by Combat” (Aug. 7, 2015). That item concerned a New York lawyer who made his demand in a reply brief, which is not the place to raise new arguments for the first time but let’s spot him that one. (As it happens, in doing some research for this story I came across a recent opinion involving the same guy, and because the case is called United States v. Luthmann you can probably guess how things have been going for him.)

As we discussed in 2015, the argument that aspiring trial-by-combatants tend to use (if any) is this: trial by combat was technically part of English common law until 1819, when Parliament formally outlawed it after an embarrassing incident the year before. See Ashford v. Thornton, 106 E.R. 149 (1818). But the American colonies became independent before that, and the right to trial by combat (1) was part of their common law at the time; (2) could not have been repealed by Parliament; and (3) has never been repealed by Congress. Thus, it remains the law today. All we need is some lead time to get the appropriate swords.

The flaw in this argument seems to be the idea that U.S. law automatically incorporated all of English common law unless stated otherwise. A lot of it was incorporated, of course, but not all. As the Supreme Court said in 1834, “[n]o one will contend, that the common law, as it existed in England, has ever been in force, in all its provisions, in any state in this union,” a sentence written at a time, apparently, when that noble punctuation mark, the comma, was more plentiful than today, perhaps abundant as the bison. Wheaton v. Peters, 33 U.S. 591 (1834). Well, it was wrong about that first clause, because people do contend it, but those people are wrong. There is no “federal common law,” and adopting English common law would have been up to the individual states.

So what about Iowa? In 1882—in an opinion that also involves the “rule in Shelley’s Case,” so beloved by law students to this very day—the Iowa Supreme Court rejected an argument that English common law said X, so when a state statute was repealed, Iowa law again became X. “The principles of the common law have been adopted in this country,” it said, “only so far as applicable to the habits and condition of our society, and in harmony with the genius, spirit, and objects of our institutions.” Pierson v. Lane, 14 N.W. 90 (1882). In other words, a court might look at English common law in some circumstances, but that’s not binding. You could argue, of course, that fighting it out instead of litigating is in fact “applicable to the habits and condition of our society,” but judges don’t seem very receptive to that.

There are also very real laws against killing and assaulting people, so trial by combat would be a pretty high-stakes gamble even if some court authorized it.

The ex-wife’s attorney opposed the motion, saying that although he and his client “do have souls to be rended, they respectfully request that the court not order this done.” This gave Ostrom both a way out and an opportunity to claim victory, by saying that the other side had, legally speaking, chickened out:

Historically, [Ostrom] said in court records [most likely a reply brief], trial by combat was not always won by way of death, but also when a party “cries craven,” yielding to the other.

“Respondent and counsel have proven themselves to be cravens by refusing to answer the call to battle, thus they should lose this motion by default,” Ostrom wrote, adding that if the other party decided otherwise, he wants to proceed with a “blunted practice style” of sword play.

So what will the judge do with this? Nothing, he said Monday, for the pretty good reason that there does not seem to be a case pending. “Until the proper procedural steps to initiate a court proceeding are followed,” he said, “this court will take no further action concerning any motion, objection or petition filed by either party at this time.” It seems like everyone is back at DefCon 5 already, though. Also, we know they don’t have swords, so there probably isn’t much risk of bloodshed for now.

Campaign Ads That May Never Be Topped, Although I Hope People Continue to Try