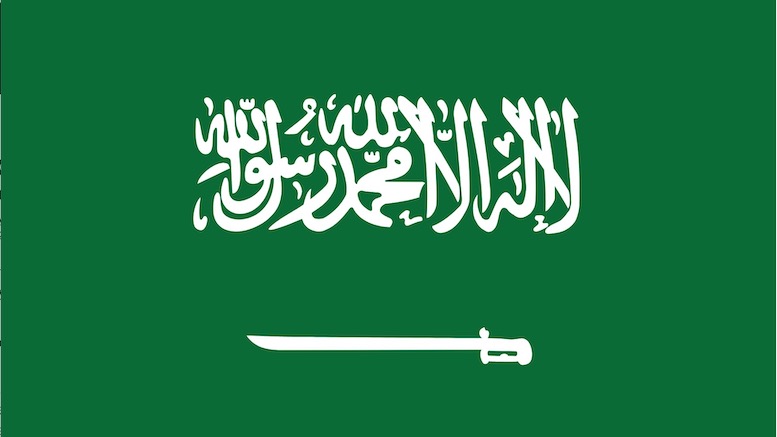 Spending time with your family is a good thing, but as some vacations and now the coronavirus lockdowns have made entirely clear, it is possible to have too much of a good thing. There could be many causes of family-lockdown-related stress, of course. For example, having to spend more time with your spouse could increase the likelihood that you find out he is secretly married to somebody else.

This assumes of course that your husband has actually been trying to conceal this fact, and has been doing a decent job of it, which is not always the case by any means. See, e.g., “Quadrigamist Tripped Up by Facebook Photos of Fourth Wedding” (Aug. 18, 2014) (citing two similar reports, though with fewer marriages involved). As we have seen before, men in Saudi Arabia have been pretty good at covering their tracks, although there we were talking about the apparently once(?)-common practice of secret divorce, in which men would divorce their wives but not tell them about it. See “Saudi Women Now Entitled to Text Message Notifying Them of Divorce” (Jan. 9, 2019). If Saudi men obey it, the new regulation may have cut back on secret divorce. But according to a recent report, secret marriage may still be a problem.

Saudi women are allowed to file for divorce, though unlike their husbands they are not necessarily entitled to one. The recent report, which I saw linked on Twitter (right), says there has been a “remarkable increase” in requests for divorce and annulment since coronavirus restrictions took effect, and that at least some of this is attributable to wives who learned their husbands were secretly married to someone else. It’s hard to tell from the report just how extensive this is, partly because I am relying on Google to translate it. (I have asked @ahmed for more information, and would also like to congratulate him on signing up for Twitter early enough to get the handle “@ahmed.”)

[Note: here’s what looks like an English-language version of the same report.]

At one point the report says that the overall increase in filings was about 30%, and that “among the cases are doctors, community women and employees who had to request annulment from their husbands after they discovered their marriage in secret, and the pandemic, domestic isolation and curfew contributed to uncovering the hidden [marriage].” It cites some specific sources, including a lawyer who had “received 5 divorce requests within two weeks from wives,” and “[a]mong them was a female doctor who discovered that her husband was married secretly … and she refused to accept the situation.” That sounds like a reasonably credible report of at least one case of secret marriage, but the report isn’t clear about the others.

Plenty of other reports mention that practice, though. This one from 2003 said that at the time, secret marriages were “not uncommon in the Kingdom.” While Islam allows men to marry four times, the report noted, “many men have reasons to want to keep a second or third marriage secret from their first family,” and women might go along with it rather than remain single. (Or maybe they don’t know about the first family.) More recent reports also mention it. And because secret divorce was sufficiently common as of just last year that the government felt compelled to issue a regulation about it (you know, the one where the woman is now entitled to a text message telling her she’s not married anymore), that also makes it seem quite plausible that secret marriages also are still “not uncommon.”

This doesn’t answer the question of how much of the recent increase is due to wives learning about secret marriages as a result of the lockdown, but it also isn’t hard to imagine how a lockdown might make this more likely. It reminds me a little of this 2008 case, where a woman learned only by accident that her husband had won the lottery. (A postcard came in the mail congratulating them on buying a new house, which was news to her. “Do you have any news you want to share with me?” she asked. He did not.) Such unfortunate accidents may be more likely during quarantine.

Sorry for the Down Time

Yet Another Lawsuit About the Lack of Fruit in “Froot Loops”