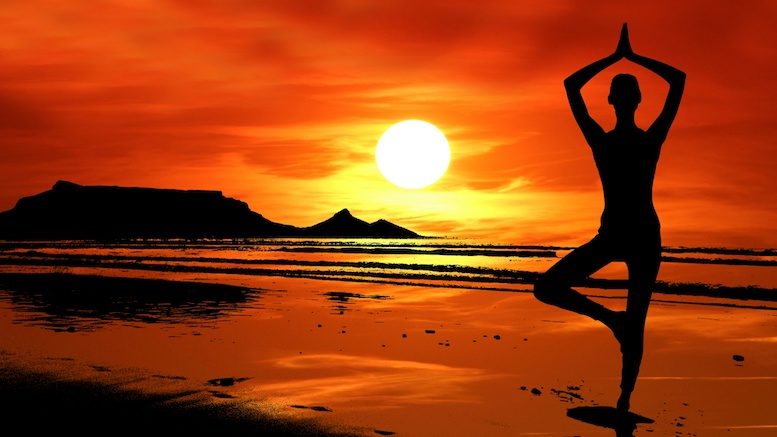 To be fair to Alabama, it has been working hard lately to revise its laws and update them for the 21st—well, at least the last third of the 20th century. Last year, voters there authorized the legislature to “recompile” the state constitution, which, as a renowned legal scholar once described it, is “almost certainly the longest and most complicated in the entire world.” See “Lawmaker Injured by Flying Constitution,” Lowering the Bar (Nov. 20, 2018). As that article noted, Alabama’s state constitution had, at the time, been amended 928 times and was almost 400,000 words long, three times longer than India’s national constitution. And if you have written three times as many words as Indian lawyers, you need to stop writing and never write anything again, ever. How did you even do that? Anyway, voters approved the recompilation initiative, and so in 2022, Alabama will have a constitution that is shorter, and almost certainly less racist, than the current one.

The other thing it’s done—and surely this is at least as important as the constitutional recompilation—is to finally pass a law making yoga legal again in its public schools.

Yes, as you may recall, yoga has been strictly banned in the public schools of Alabama since 1993, because … well, you know why. But a movement was afoot to repeal that ban, and although that seemed to have failed last month (see “Alabama Still Hasn’t Lifted Its Yoga Ban” (Apr. 7, 2021)), we are now informed that the yoga lobbyists, anti-decency advocates, and so forth have prevailed, and that the ban has been lifted. The bill finally passed the state legislature, and Gov. Kay Ivey signed it into law last Thursday.

As we discussed last time, though, this is a very tentative measure, reflecting the still-widespread concerns in Alabama that doing yoga might turn the state’s children into, well, Hindus. The bill only lifts the ban, leaving it up to local school boards to determine whether yoga shall be offered to students. Participation must be optional, to prevent the kind of forced-yoga camps that someone apparently thinks are being operated elsewhere. “Chanting” is still forbidden, as is the word “namaste” or the use of any Sanskrit word to describe a yoga pose, provisions that give you a pretty good idea of just how dumb the law on this still is, despite last week’s reforms.

Still, this went too far for some. “Schools should not be in the position of endorsing possible altered states of consciousness,” wrote the Reverend Clete Hux, director of the Apologetics Resource Center in Birmingham, and although I generally trust the New York Times I strongly believe that it made up those details, if not the quote itself. “Rev. Hux” also objected that the bill might be a violation of the First Amendment’s Establishment Clause, again reflecting the apparent and mistaken belief that yoga is necessarily a religious practice, and not the good kind, either. Would the Reverend Clete Hux object if, for example, Alabama decided to make the Bible its official state book, something its neighbors have tried more than once? Well, I assume he would. (Someone at the Alabama Department of Archives and History seems to think Alabama has an official state Bible, and it sort of does, but only in the sense that it’s got one they bought in 1853 and still use to swear in new governors. The Bible is not actually enshrined in Alabama law as an official book or symbol, which is what even goofier state legislatures like those in Louisiana and Mississippi have tried to do.)

Despite the continuing tension over what role the dreaded yoga may play in Alabama schools, it looks like the legislature is content to let this work itself out locally rather than regulate the practices any further from above. “There’s no yoga police going around saying, ‘You can and cannot do this,” said state Rep. Jeremy Gray, the Democrat and card-carrying yoga instructor who introduced the bill. Well, not yet, maybe, but let’s see what happens the first time chanting is heard.