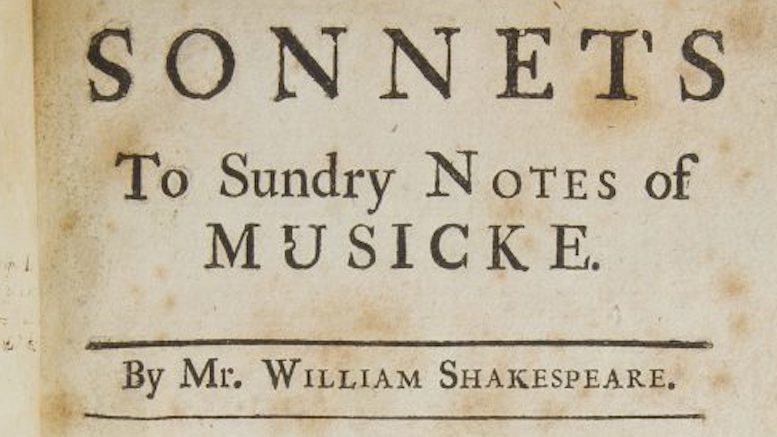 Here’s what I think the complaint below is alleging.

The plaintiff, a realtor, was trying to sell his client’s townhouse. Realtors try to make homes look nice, a practice that for some reason is called “staging.” The plaintiff says his client didn’t cooperate in staging the home, and eventually started working with another realtor, which made the sale (and the commission). Plaintiff alleges that his client breached the contract and that the other realtor tortiously interfered with it.

Okay. But figuring that out was more difficult than it should have been, partly because the lawyer who drafted the complaint seems to think there must be only one sentence per paragraph, and that this one sentence must be as long as necessary to accomplish the goal of said paragraph. Many long sentences in a row can be kind of exhausting to read.

That may be why the drafter felt the need to spice some of them up a little, such as Paragraph-Sentence 8, in which what looks like a pretty dull contract dispute suddenly takes a surprising turn:

At the outset of its services the Plaintiff was confronted by a client who had previously agreed to vacate Shawmut [the property] during the staging production while on a vacation in Provincetown, MA, but in doing so for a shortened period the Defendant left behind a remarkably unkempt home, strewn with clothes, unclean laundry, unwashed dishes, needles inside and around the outside of the property, sex toys, illicit substances, unmade beds, cluttered bathrooms, disheveled and half empty boxes and a slew of other compromising paraphernalia of sundry sorts.

I guess that explains why my own realtor quit, but my point here is that this sentence could have been significantly shorter. Such as: “Defendant interfered with Plaintiff’s ability to perform its services by leaving the home in such disarray that Plaintiff was forced to hire contractors to clean it, and also he left sex toys out which is creepy.” We could shorten that a little further, of course, but a little poetic license is fine. On the other hand, anyone who uses the phrase “a slew of other compromising paraphernalia of sundry sorts” should have that license revoked. Who wrote this, Nathaniel Hawthorne?

“Sundry” means the same thing as “various,” so it’s not wrong to use it there, it’s just that hardly anyone uses it these days. And by “these days,” I mean “the last 100 years or so.” As you can see, it has always been a distant second to “various,” and its use has been steadily dwindling since about 1840:

So while no one might have noticed if you said something like: “By Jove, for sundry reasons I believe Martin Van Buren will prevail in next week’s electoral contest,” conditions have changed. Now the word is potentially distracting to a modern reader, which is one reason not to use it.

Although in this case, the reader is likely to be more distracted by the further highly elaborate and fulsome descriptions of Plaintiff’s alleged travails in trying to stage this property:

Meanwhile and meaningful to the physical impasses caused to the Plaintiff while exerting best efforts to perform, the property remained in the process of staging in the crowded midst of unmoved furniture, laundry baskets, storage bins, bunched towels, underwear, jock straps, holiday decorations, drug paraphernalia, large bags filled with unknown materials, sex toys, harnesses, buckets, boxes, disorganized kitchen equipment and cooking materials, unstored and open food containers, tubs of protein powders, other bulk packaging and random buckets filled with any number of unknown contents, all left on countertops, on floors and tossed randomly across furnishings, on carpets, couches, rugs and dressers throughout the home.

Wow. Well, at least things didn’t get any weird—

Equally and in similarly unsettling obstructions to the Plaintiff and its agent[‘]s execution, during the staging process Defendant welcomed to the property a trove of guests coming and going, each of whom proceeded to present lounging in and around the home, partially clothed and in some instances sexually solicitous of the Plaintiff’s staff as it endeavored to navigate the evolving raucous of what can only be described as a licentious lot of strangers turning in and out of the home for binges and lingering during the day after apparent overnight escapades that visibly trailed into the daytime hours while Plaintiff made efforts to clear out, move and stage the home around them.

Now, all this may be true, but about this point I started to get the sense that maybe somebody had been enjoying his ebullient wordcraftery so much that he let it get away from him a little, and possibly even embellish a bit. To be specific, this was right around the time he used the phrase “evolving raucous.” That might work as a band name—no, forget it, it reminds me of “Imagine Dragons,” which is awful—but not otherwise. I assume he meant “ruckus,” but that probably doesn’t belong in a legal document, either. (The also rarely appropriate “fracas” appears in Paragraph/Sentence 17d.)

In any event, this effrontery allegedly continued for some time, leading to a foofaraw after which the client terminated the listing agreement and went with another realtor. If there were further shenanigans, the complaint does not mention them.

It appears that the property in question has been sold, but you can still find images of it on Zillow and other such sites. In those images, at least, it looks lovely.

Man Fakes Own Kidnapping to Avoid Wrath of Girlfriend