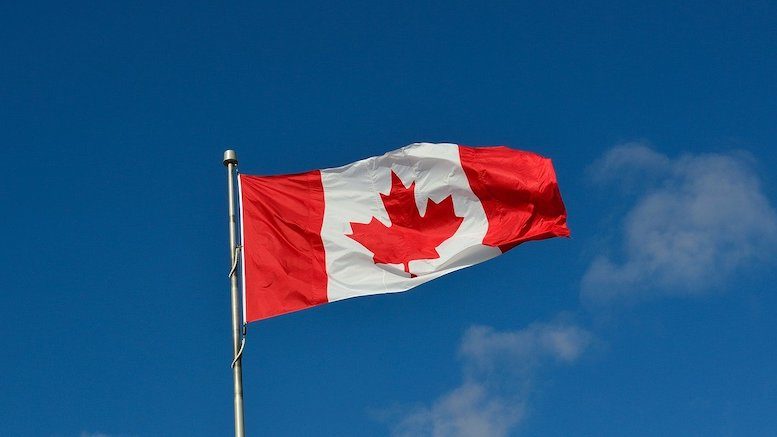 Canada, usually so polite and sensible compared to her southern neighbor, seems to have gone temporarily insane when it came time for a hearing on whether U.S. whistleblower Chelsea Manning is eligible to visit. Or at least some of its lawyers did.

Manning is the former military intelligence analyst who leaked a bunch of documents relating to the war in Iraq, and was later convicted of violating the Espionage Act and the Computer Fraud and Abuse Act. (I don’t know what the Espionage Act says, but if you haven’t violated the Computer Fraud and Abuse Act in one way or another, you probably haven’t used a computer.) Manning was sentenced to 35 years in jail for the leak, and served seven before President Obama commuted the sentence in 2017.

Though the sentence was commuted, Manning still has a criminal record, and the Canadian Border Services Agency has taken the position that she was convicted of a “serious criminal offence,” as they spell it. A person convicted of such a thing outside Canada is not allowed to enter Canada. This is something Manning would like to do, but she was stopped at the border because of the prior conviction. A hearing on whether an exception should be made was scheduled to begin Thursday before the country’s Immigration and Refugee Board.

As you might expect, that hearing was to be held by video conference, because the IRB is in Canada and Manning, at Canada’s insistence, is not. But according to the National Post, last week lawyers for the Canadian government asked the IRB “to postpone the hearing until Manning is in Canada for it, rather than participating over a video link from her home in the United States.” The government argued that if she wasn’t actually in the country when the government established that it had the right to exclude her from it, it would not be able to remove her from the country she wasn’t in.

“The purpose of a removal order is to compel an individual who is found to be inadmissible to leave Canada,” the government argued in its motion to postpone. “Should the [IRB] issue a removal order against an individual who does not attend their hearing from a location in Canada, it would be impractical for CBSA to enforce the order [to remove the person who wasn’t there].”

This was just as perplexing to the immigration judge as it is to everyone but the lawyers who thought of it.

“If [Manning] were physically in Canada when the order was made,” the judge ruled on Monday, “the requirement would be that she leave Canada. Given that she is already outside Canada, a fact which is not in question, it can be said that the objective [of the law] would, de facto, be fulfilled.” Or, as the Post accurately summarized it, the intent of the legislature was “simply for people who aren’t allowed to be in Canada to not be here.”

Put another way, she said, if Manning is found inadmissible after the hearing, the impact on her would be the same wherever in the world she was (so long as that place was not Canada). That is, because it was undisputed that Manning is not in Canada and that this situation would not change before the board issues its ruling, the legislature’s goal will be achieved as soon as that ruling is issued, because at that time Manning will, by definition, not be in Canada, and so no further action would need to be taken. It was therefore not necessary for Manning to enter Canada in order to be excluded from it.

This ruling seems correct. Because Manning is already not there, it would make little sense to require her to go there before making a determination as to whether she is allowed to do so. In fact, she would not be able to go there for purposes of that determination unless the government agreed to temporarily waive its ability to exclude her from the country so that she can enter the country for the hearing that would determine whether it can kick her out of it. Given that she is already not in the country because she was not allowed to enter it in the first place, it’s hard to see why she should be required to go to the place she can’t enter in order to ask for an exception to the rule keeping her out.

That seems right to me.

The judge also pointed out that, in her experience, there have been plenty of admissibility hearings for people who were not in Canada at the time, and the government did not object to the absent person’s non-presence in those cases. The inconsistency in the government’s position was, she said, “confounding.” She unraveled the conundrum by denying the motion.

The hearing went forward on Thursday, and was expected to last two days. More briefing will follow, with a decision to be announced later. Following the ruling, Manning will either be able to enter Canada, and will be there once she does, or will be excluded from Canada, in which case she will remain, as she currently is, outside of it.

I Claim This Castle Under Article 61 of the Magna Carta, Says Idiot