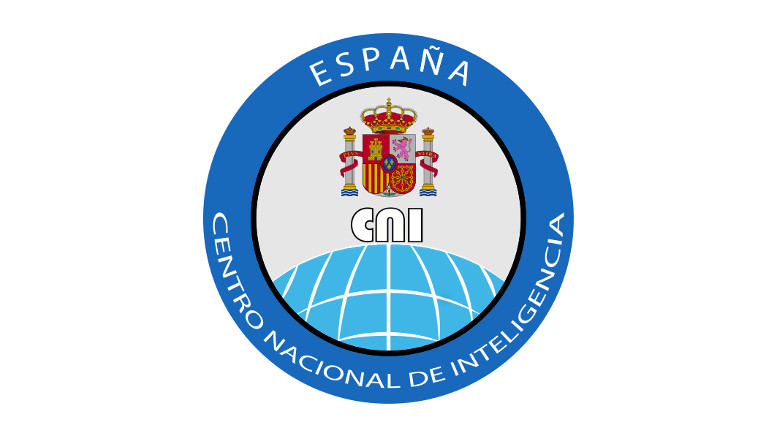 I complained the other day because El País did not provide a copy of the fake “hit man contract” a scammer used to swindle a 52-year-old Spanish woman and her 20-year-old daughter recently. See “Again I Must Remind You That Dealing With a Hit Man is Fraught With Peril” (July 12, 2019). A couple of readers have since pointed out that it did in fact provide the contract in the original version of the article, which I did not read because El País offers an English version and because my Spanish abilities have deteriorated over the years from “not too embarrassing” to “can discuss the weather as long as the weather is not complicated.”

One of those readers was kind enough to take a stab at translating the contract into English (thanks, Zach). You can find the El País article here, but the translation and original are both provided below.

Among the notable features of this particular hit-man contract are the following:

Setting that aside, though, the second and third pages of the “contract” are actually the alleged hit man’s resumé, and it is quite impressive. There’s a long list of skills in which he has an “advanced” level of training, including weapons, hostage rescue, driving, piloting, impersonation (that one might actually be true), “climate control” (so he can ruthlessly adjust the air conditioning for you), and something called “millennial arts,” (perhaps the most frightening of all). He claims to speak 23 languages, including Hawaiian, and nothing against Hawaiian at all, it just doesn’t seem like the most useful language for an international hit man to devote his limited time to learning. Finally, he claims to have conducted 352 missions during his career, 349 of which were successful, an impressive 99.15% success rate.

Is a Contract Written on Toilet Paper Enforceable?

Feds Say Use of Bogus “Promissory Notes” On the Rise