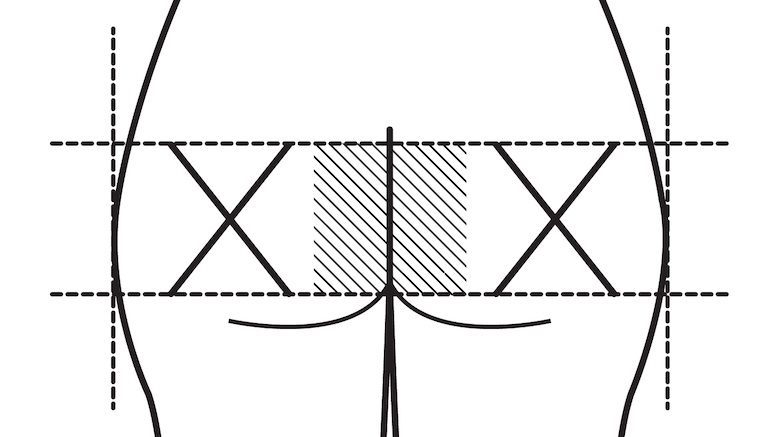 The result of one attempt to create a legal definition of this (image: Tom Giesler)

The grandeur and majesty of the legal profession was on display this week (not that it isn’t on display every week) during the deposition of former New York Governor Andrew Cuomo. As you may recall, Cuomo resigned in August after an investigation concluded he had harassed multiple women including some members of his staff. A bunch of exhibits from that investigation were released this week, including the 515-page transcript of Cuomo’s 11-hour deposition in July. Cuomo was asked numerous questions about whether he remembered various incidents in which he allegedly said something inappropriate or touched something he was not at liberty to touch.

Hopefully none of you actually have time to read that entire transcript, or any interest in doing so, although the PDF is linked above just in case. I certainly did not read it, but I did download a copy so we could all marvel at the portion where three lawyers briefly sparred over the definition of the “human butt”:

Though Cuomo was asked if he understood “where” a human’s butt is, context seems to make clear the questioner was asking about a definition, not a location. And while Cuomo was obviously just stalling by asserting that “near the butt” has “become an expansive area,” to be fair, defining the human butt with precision in legal terms has proven to be an extremely difficult task.

Just ask the legislators of this great nation, many of whom have struggled mightily to do just that so they can prosecute anybody who might expose too much of a human butt in public. For one glorious example of such an attempt, see this 2006 post about the city of McHenry, Illinois. I was reading McHenry’s ordinances because the city had passed a law that potentially infringed the human rights of costumed business mascots, but got distracted from that important topic when I noticed the city’s 269–word attempt to define “buttocks.” I could reprint it here, but I’m going to entice you to click on the link instead by noting that the definition includes the phrase “the curvature of the fleshly protuberance.” Clicking will allow you to view the other 263 words as well.

I found an even more glorious example to use in my book, and I’m sure you all have your copies handy (see p. 241) but I’ll just remind you that it was the very similar but even longer 316-word definition that’s on the books in St. Johns County, Florida. As I recall, quite a few places use a similar or equally ridiculous definition, all of which seem to be based on an earlier example that was upheld by a court after being challenged. Rather than grapple with the problem themselves, they all then just copied the definition the successful city had used. Such laziness is one way such things spread.

Unfortunately, or not, the Cuomo deposition did not go into anything like this kind of detail, and no definition of “the human butt” or the area near it was agreed upon. The questioner seems to have settled for “near the lower back,” an area where one of Cuomo’s hands might have rested while posing for a group photograph, for example. Cuomo was willing to concede he might have done that, but had no recollection of intentionally putting his hand on the butt of an unwilling human. At least in the few pages I read, anyway.

Note: the image at the top of this post was drawn for the book by artist/patent illustrator Tom Giesler, who accepted the challenge of trying to illustrate what could and could not be exposed under the St. Johns County ordinance. I’m not sure he succeeded, but like I said, it’s a near-impossible task.

No End in Sight to Feud Among Rival Santa Groups

UPDATE: Least Viable Consent Defense Ever Is Rejected by Jury