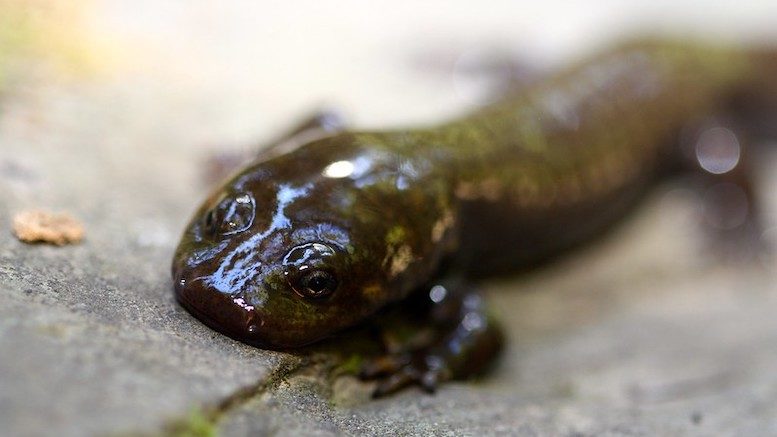 Oh my God, you guys, this is so exciting. It’s time to move ahead on the Official State Crap project. Not exciting enough to use an exclamation point anywhere in this paragraph, apparently, but still. This time: Idaho.

Apparently He Left “War Criminal” Off His Resumé

How Long Would It Take Ted Olson to Bill Two Octillion Gigadollars?